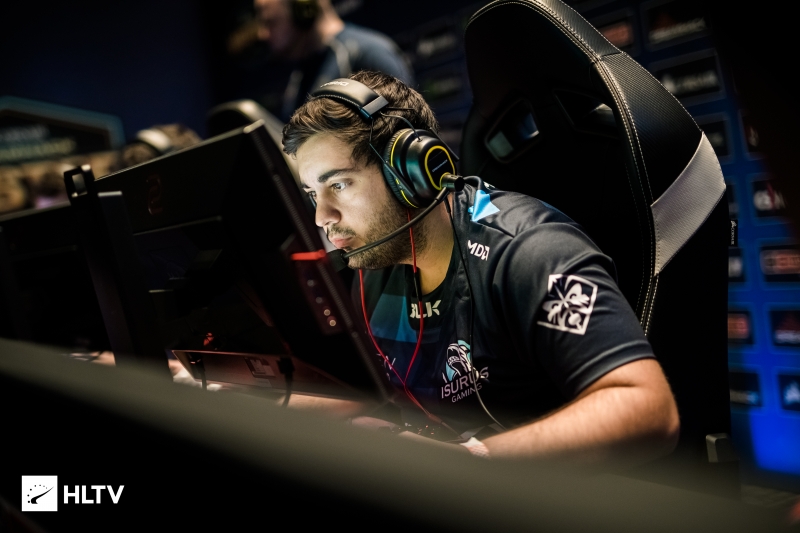 In a statement, the Argentinian organisation explained that they were unsuccessful in their attempt to reschedule the South American closed qualifier for the Americas Minor after “some teams” opposed moving the tournament to a new date.

FLASHPOINT has not yet announced a replacement for Isurus, who finished in first place in the South American qualifier after defeating Neverest, RED Canids, DETONA and Redemption POA.

Isurus will not attend the FLASHPOINT LAN qualifier

The Global Qualifier will be held in Los Angeles from March 3-5, the exact same dates as the Minor closed qualifier. The top two sides will secure entry into the FLASHPOINT league, joining the ten franchise partners, who have each paid a $2 million entry fee to be part of the project.