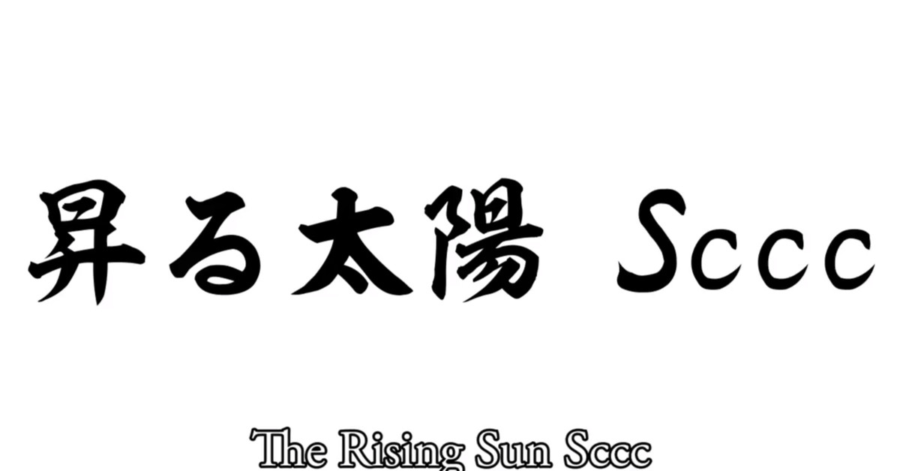 Dota 2 is a game of a ton of history and storylines, but one esports commentator wants to make it easy and exciting. Long-time Japanese esports commentator 17uu has put himself on a quest to introduce as many of the players attending The International 8 as possible, via videos on his Twitter profile.

And it’s certainly not a dull task either, as each video, most of which are translated with English with subtitles, hypes up each player’s quest at the upcoming tournament. He’s posting each one on his Twitter account in succession, and he’s already gone through Virtus Pro, Evil Geniuses, Newbee, Team Secret and others.

Sccc, for instance, is a man who has fallen into sunset — but no fear, because he is the rising sun!

And for Puppey, he gives the grand metaphor of being a “god lord” that destroys and creates:

17uu is no stranger to the scene, by any means, nor to esports hype. According to 17uu’s Twitch profile, he’s been commentating The International every year since 2013 — “all day all game.” He has also done all the Majors and plenty of other tournaments, and he keeps a blog where he talks about his life and Dota 2.

While 17uu won’t be the only one giving previews for TI8, this is certainly an ambitious approach.