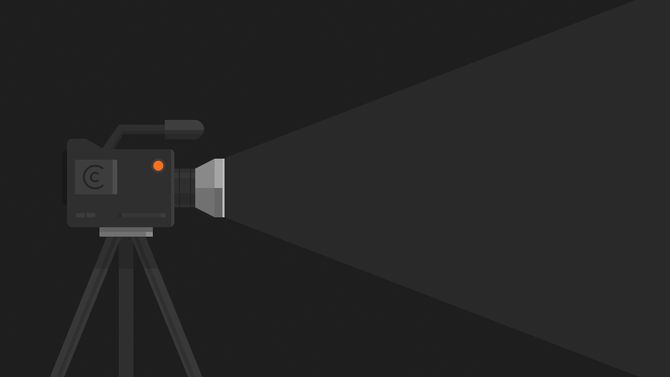 Thomas Bach, President of International Olympic Committee (IOC) recently discussed the potential of esports being introduced into the Olympics, and he explained that violence in games such as CS:GO and Call of Duty is a huge no-go for the committee. He feels as if violence in video games contradict the values of the Olympics.

Stand-up comedian and podcast host Joe Rogan has shared his thoughts on the potential of esports joining the ranks of the Olympics on his popular podcast, the Joe Rogan Experience. In the episode, Rogan didn’t touch too heavily on the potential issue of violence in video games – more so that he feels like the IOC is trying to capitalise on the popularity of the ever-growing industry.

Here’s a portion of what he said:

There has been an ongoing debate including fans, personalities, industry figures, and players for quite a while as to whether esports needs the Olympics, or if the Olympics needs esports. Rogan obviously subscribes to the premise of the latter opinion.

Nonetheless, esports is still getting involved in big sporting events. Multiple titles were the basis of competition when esports was used as a demonstration sport at the 2018 Asian Games.