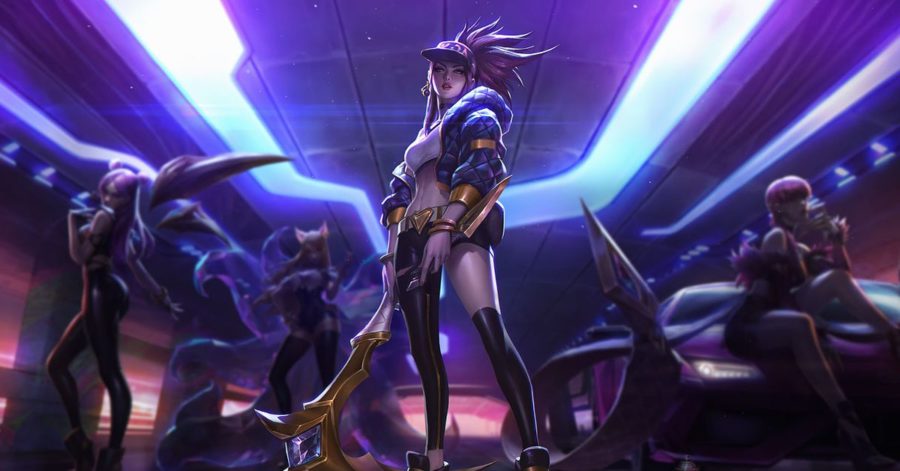 Worlds 2018 has ended and we got quite the opening ceremony for Finals. K/DA came out on stage and they’re here to keep the party going in-game with missions and loot.

All the missions need to be completed in 5v5 PVP matchmade games.

Win a game as Ahri OR Win 3 games

Win a game as Kai’Sa OR Deal 96,000 damage to enemy champions 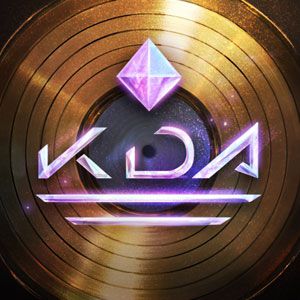 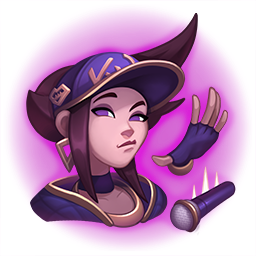 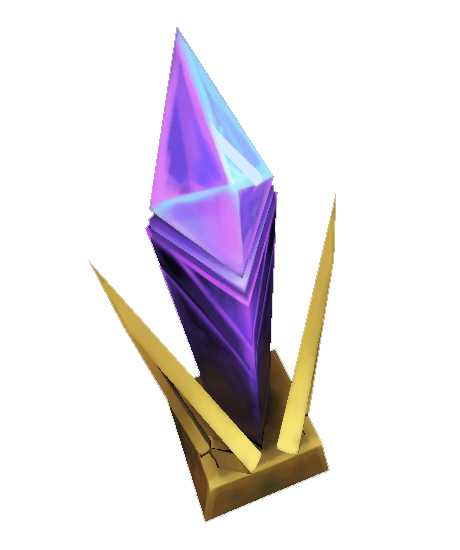 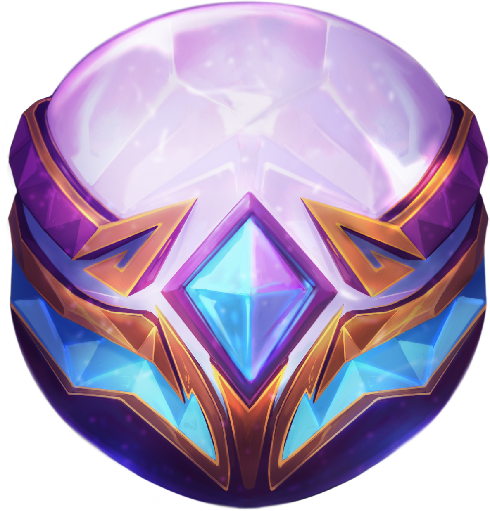 The orb has a skin shard inside, guaranteed. There’s also a chance to get a K/DA Bag, Gemstone, Gemstone Skin or another skin shard. 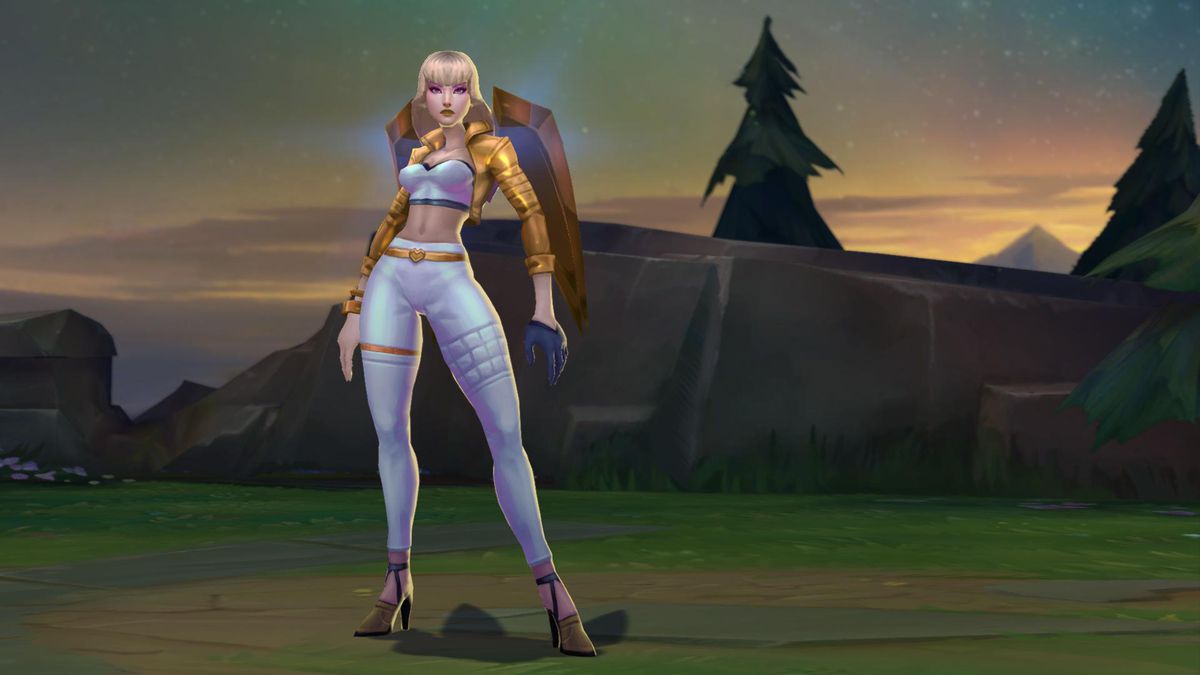