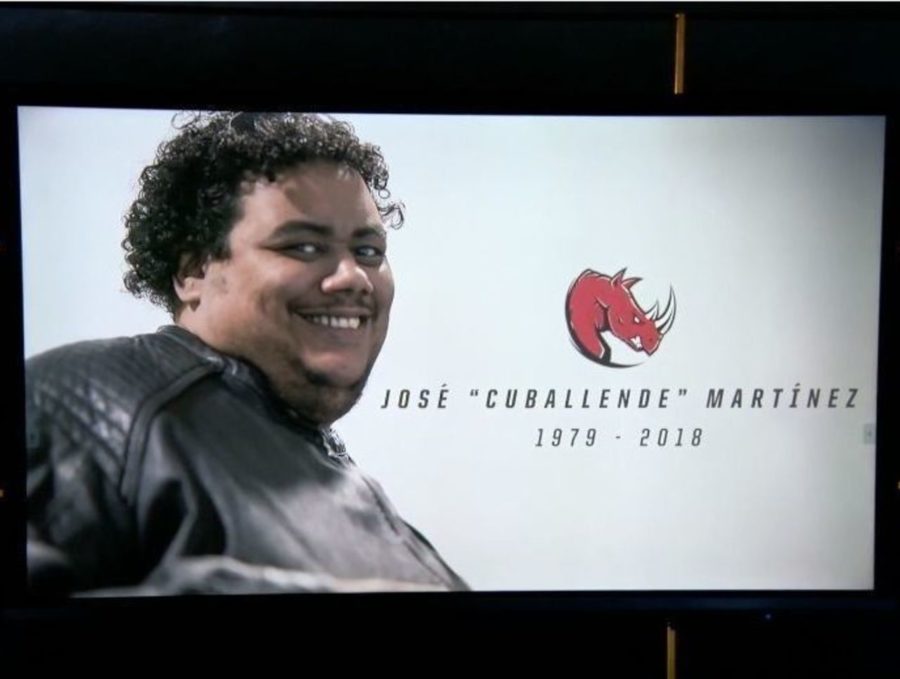 José “Cuballende” Martínez, the founder and co-owner of Kaos Latin Gamers, has died at the age of 39, the organization’s co-owner, Francisco Osorio, confirmed on Facebook.

Martínez started KLG in 2013 and, since then, the franchise has built one of Latin America’s most successful League of Legends teams, with multiple Worlds appearances.

KLG are currently in South Korea for Worlds where, after suffering losses to Gambit Esports and G-Rex, they finished third in Group D.

Riot Games held a moment of silence in Martínez’s honor during the Worlds broadcast earlier today.

ELEAGUE has partnered with Nintendo to create a three-part, episodic documentary about Super Smash Bros. Ultimate.

In a press release, ELEAGUE stated that the aim of the documentary will be to showcase Smash Ultimate in anticipation of its Dec. 7 release. The organization also confirmed that the series will primarily utilize footage captured during the E3 2018 Super Smash Bros. Ultimate Invitational, and that it will air on TBS in November.

ELEAGUE has also partnered with Activision to participate in a three-day charity livestream ahead of the Call of Duty: Black Ops 4’s launch. ELEAGUE will host an exhibition match between CoD pros, personalities and casters.