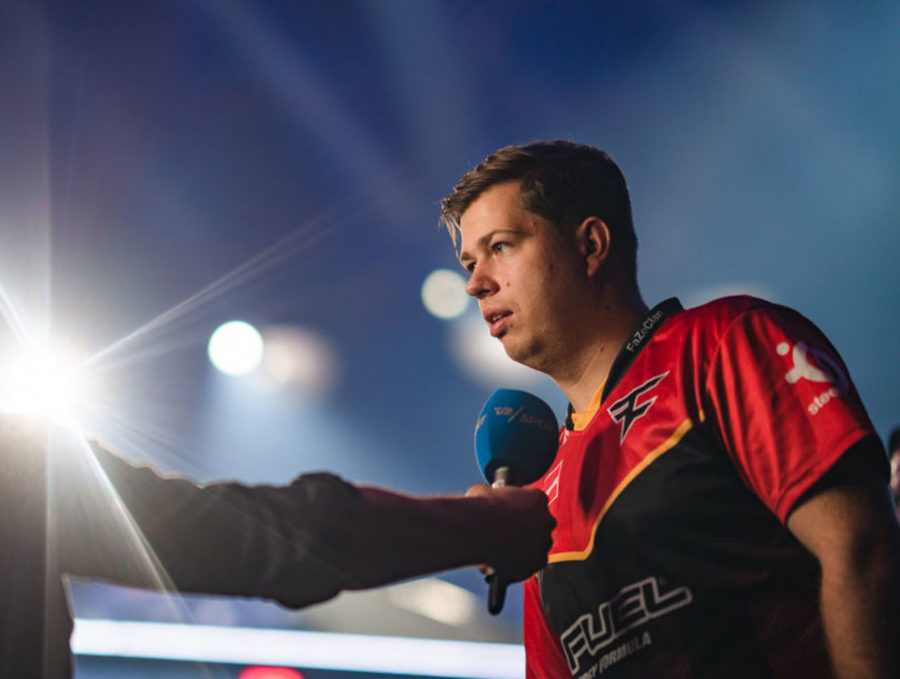 Finn “karrigan” Andersen has announced that his loan to Team Envy has come to an end.

Out of Sydney qualifier and that means my loan with @Envy is over. I wanna thank them for reaching out to me, even tho I feel I played poorly individually and it’s something I will work hard on when I get home. I have no idea about will happen next months, will update you ❤️

The Danish in-game leader was loaned to Envy after being benched by FaZe Clan in December. karrigan’s stint with the former comes to an end after failing to qualify for IEM Sydney.

karrigan has yet to announce his plans for the future.

Citing sources close to the organization, DeKay reports that several members of TSM have reached out to players who’ve been benched from their respective rosters.

TSM has not held a team in CS:GO since January 2017, when they transferred their players to the Misfits organization.