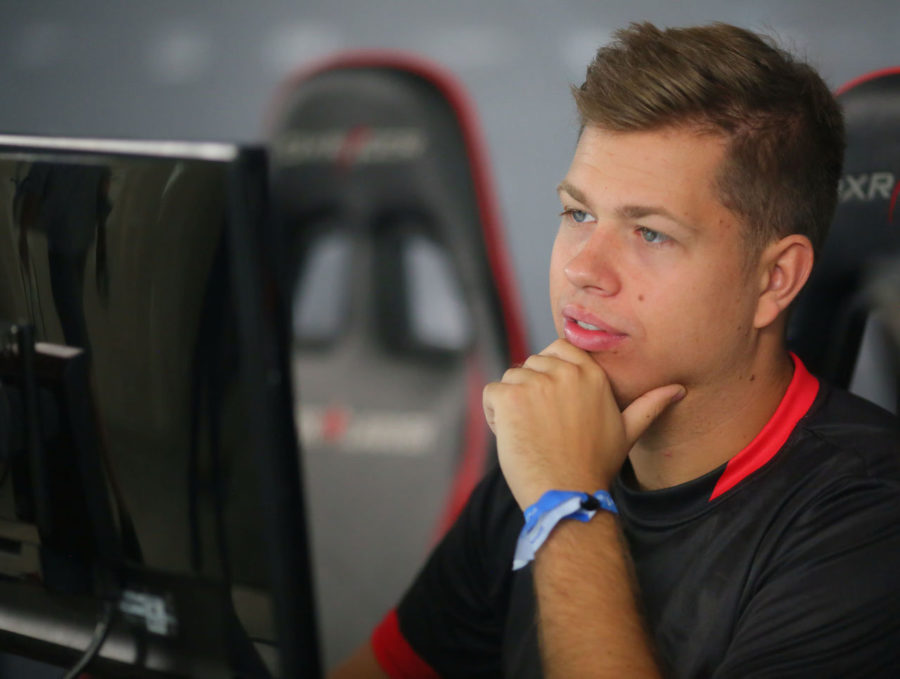 After being benched by FaZe Clan on Dec. 16, the team’s former in-game leader, Finn “karrigan” Andersen has a found a new home, even if it is temporary.

The Dane will be standing in for Team Envy at the 2019 Katowice Americas Minor Championship, the latter organization announced on Tuesday.

Yo, 2019 starts with a loan to envy for minor/major. Thanks to FaZe for letting me get this opportunity to play for envy. A org I always respected deeply and I’m excited to work with this guys during the major. 💪 https://t.co/qnKuxojRek

If Envy secure a top two finish at the Minor, they will qualify for the upcoming Major in Katowice and karrigan could potentially be facing down his former teammates on FaZe.

Veteran North American player Jordan “n0thing” Gilbert has returned to compLexity Gaming for the upcoming Major in Katowice, the organization announced on Saturday.

Welcoming @n0thing back home for a limited time only, joining #coLcs for one last run at the Major. Let’s get it! 🔥 pic.twitter.com/D6tp2UucXi

n0thing was a member of coL from August 2013 to August 2014, after which he joined Cloud9. After playing with the latter organization for nearly three years, n0thing parted ways with them in July of 2017, six months before the team secured North America’s first Major victory in Boston.

Did an interview with the coL crew the other day prior to announcement: https://t.co/eY0dBoVXUT

n0thing joins a compLexity roster who achieved an incredible top eight finish at the previous Major in London — and, as a result, have automatically earned a spot in Katowice’s Legends stage.

Du “NuckleDu” Dang has entered the new year as a free agent, the Street Fighter player announced on Tuesday.

As of today, I am a free agent! I am determined to invest all my time and resources into my craft to be the best player in the world. Thank you to everyone who has been supporting me all these years. DMs are open. Email : NuckleDu@yahoo.com pic.twitter.com/hvOpn0P84Q

NuckleDu won Capcom Cup in 2016, and is often considered to be one of the best Street Fighter players in the United States. He represented Team Liquid from 2015 to January 2018 before spending the rest of last year with Ghost Gaming.

The French CS:GO news outlet, Flickshot, has closed its doors.

Having been established in 2016, Flickshot ran for nearly two years. Their decision to close had seemed inevitable for several months, the site announced in a statement, with several staff members being offered “new opportunities.”