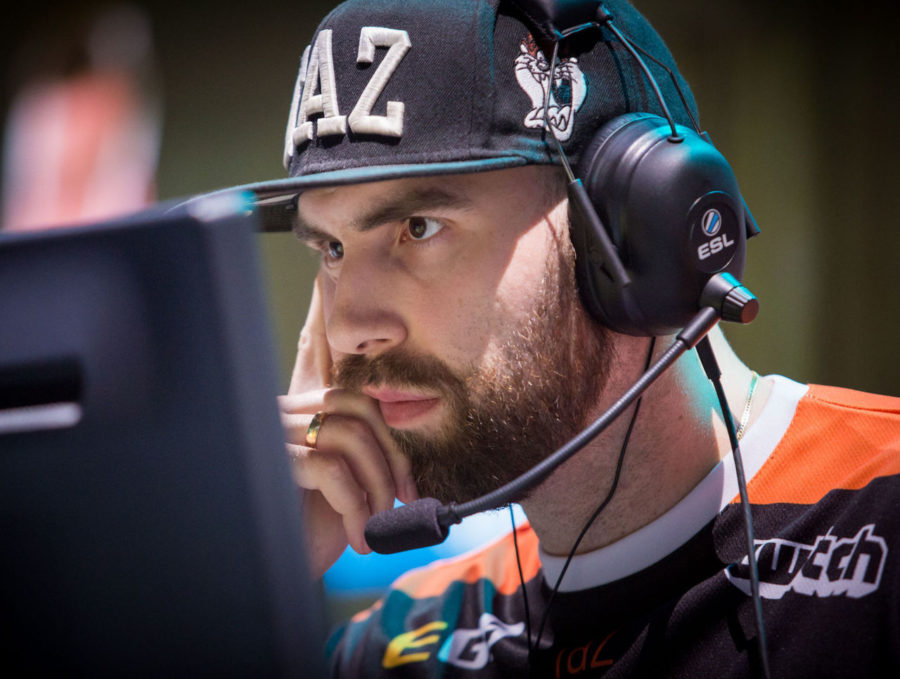 According to a Google translation of a report by Esports Mania’s Tomek Chomczyk, Team Kinguin has called it quits.

According to Chomczyk, the announcement was made during a press conference in Warsaw, where it was revealed that the Polish organization would be closing its doors after years of competing in games such as League of Legends, Counter-Strike and Dota 2.

A new organization will be established in Kinguin’s place, said Chomczyk, whose operators are legendary Counter-Strike player Wiktor “TaZ” Wojtas, esports journalist Maciej Sawicki and Viktor Romaniuk Wanli, owner of Kinguin company. The organization has yet to reveal its name.

Somehow breaking personal records on the daily, thanks again for the support dudes. Insane.

In the spring of last year, Ninja had the most subscriptions on Twitch (roughly a quarter million). As of yesterday, Twitch Stats listed Ninja as having approximately 41,950 subscribers, making him the second most subscribed streamer behind Summit1g, who was listed as having just under 42,950 subscribers.

Despite giving the lolesports website a much-needed makeover for the 2019 season — as well as integrating it with the League of Legends blog platform Nexus and giving it its own new watch page — Riot also removed match histories from each regional pro league.

Hey uh @lolesports @LoLEsportsStats this is the best way to fuck over us & literally every third-party content creator in the entire space. If you care at all about the wiki or sites like OE/GoL/etc this NEEDS to be top priority to fix asap (context – https://t.co/H4iHVgolrx) pic.twitter.com/EReSgbeo7c

Notable creators who rely on such histories for the creation of their own product, such as Rheingold River at Leaguepedia and the team behind the reputed post-match threads in the League Reddit community, have been critical of the change.

In an addition to his Reddit post, River clarified that Riot claimed it would be reinstating match histories at some point, citing a Q&A posted by Riot on the Nexus blog earlier this month. Here Riot claimed that they are still attempting to determine what is the best way to approach the feature for 2019, and that an update on the situation would be issued later this year.