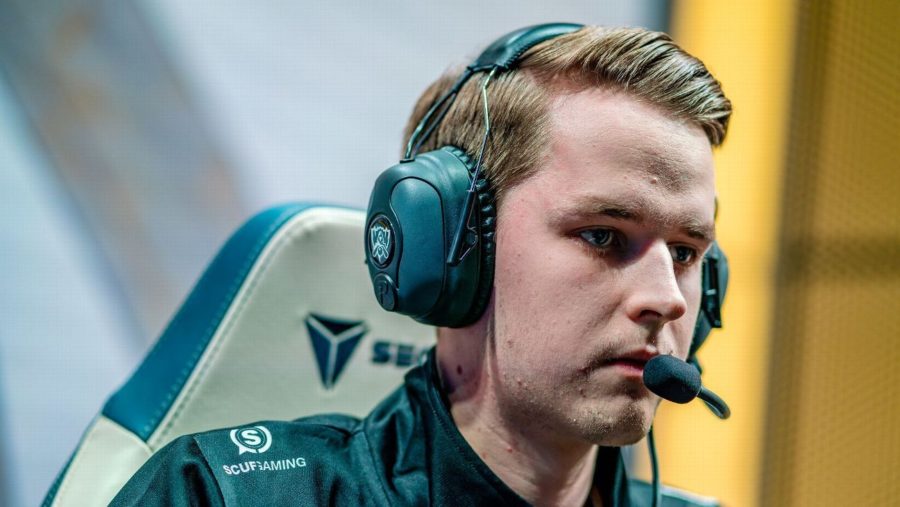 Kobbe joins Misfits in the LEC

Misfits Gaming announced on Monday that Kasper “Kobbe” Kobberup has been signed to the team for their 2020 summer split. This came moments after announcing the departure of bot laner Ju “Bvoy” Yeong-hoon, who played with Misfits this past spring.

The Danish bot laner will be returning to the League of Legends European Championship series after a rocky spring split in the League of Legends Championship Series as the bot laner for Team SoloMid. TSM finished fifth overall in the 2020 LCS spring regular season. While they were the only team to beat top-seeded Cloud 9 in the regular season, TSM suffered from inconsistent performances week to week. They lost to FlyQuest in the second round of the losers bracket in spring playoffs. This past offseason, TSM signed bot laner Yiliang “Doublelift” Peng, leaving Kobbe’s future with the team up in the air until now.

Misfits finished fifth overall in the 2020 LEC spring regular-season standings with a 10-8 record, primarily off of strong performances from rookie jungler Iván “Razork” Martín Díaz and veteran mid laner Fabian “Febiven” Diepstraten. They lost in the first round of the spring playoffs to Rogue 3-1. Kobbe is known for being a steady presence in the bot lane, a strong teamfighter, and has been to the League of Legends World Championship multiple times with Splyce.

Kobbe will join rookie support Petr “denyk” Haramach, who alongside Razork had a strong showing on Misfits in his first LEC split, in the Misfits bot lane.