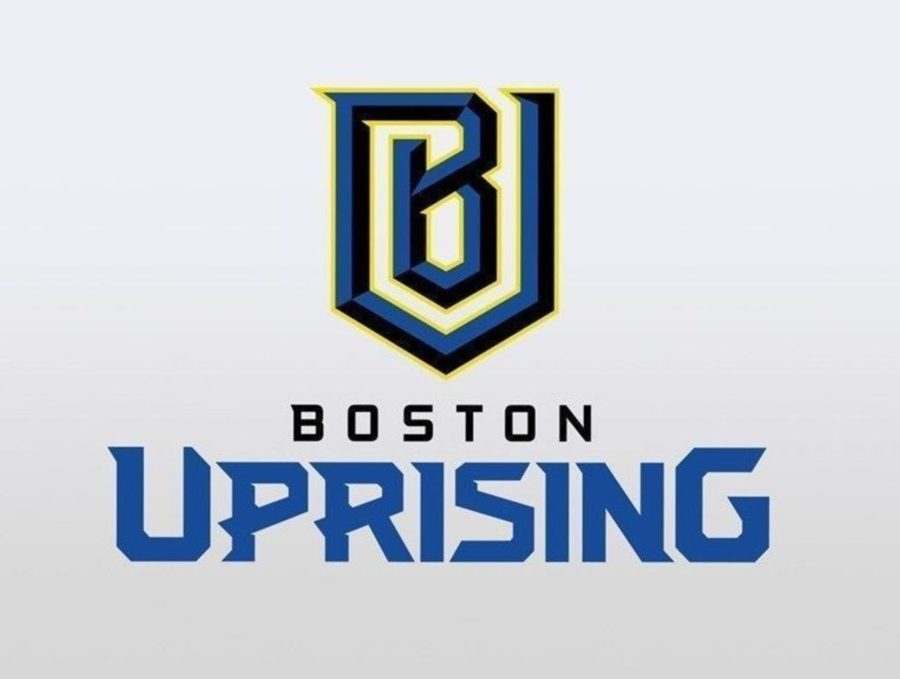 Kraft Group VP of marketing on OWL’s success: ‘I don’t think anyone is going to talk doom and gloom in the 12 teams until several years have gone by’

While many pundits are concerned with how the upcoming Overwatch League could affect the esports industry in the long term if it fails, many of the people behind the scenes aren’t really seeing it that way.

Jen Ferron, VP of marketing and brand development for The Kraft Group, is new to esports. She only started becoming involved with the Kraft Group’s Overwatch League team, the Boston Uprising, in May. But going off of what she’s seen in league meetings and heard from other team owners since then, she doesn’t share the concern that the Overwatch League has the potential to damage esports it if it fails.

“I think that the doom that you may refer to comes with any new entity and any new effort,” Ferron told theScore esports. “The people who have bought into the Overwatch league are committed to it, they’re committed to its success, they’ve said that they will stand up and support it for a number of years, and I think that it’s very true.

“Listen, it’s going to take until we’re back in our markets, whether that’s one or two years from now, we don’t know right now, but I don’t think anyone is going to talk doom and gloom in the 12 teams until several years have gone by and we’ve had enough opportunity to grow this together.”

However, growing the teams isn’t going to be an easy process. Not only will the Overwatch League be the first modern esports league to have city-based teams, it’ll also be many of the traditional sports investors’ first time dealing with esports teams.

Even though the teams will be city-based, the teams won’t be able to fully leverage their home markets until at least 2019, which is another challenge for traditional sports investors in the OWL. The Kraft Group has operated out of Boston for years through the New England Patriots and the new England Revolution, meaning they’re going to have to make some changes to their infrastructure to accommodate the OWL.

“Our traditional sports teams and franchises allow us to be very methodical, very programmed, very scheduled, we know when our drafts are happening, we know when pre-season takes place,” Ferron said. “I think the biggest difference in my mind is being nimble and responsive. I don’t want to say reactive, I don’t think that’s how I would view our organization at all.

“A lot of what we’ll experience with esports is a very socially minded audience and I think that many teams in my opinion can sometimes be too reactive. Hear something, see something and want to respond immediately, our business model is a little more methodical in terms of planning and preparation and we’ll fuse the core principles of that with the need to be nimble and a little bit looser than we’re typically accustomed to.”

Right now, Ferron says that the Kraft Group plans to do things like host viewing parties, hold contests to fly fans out to LA for games and arrange meetups with Uprising players in Boston, but even that could change based on feedback over time. However, the Kraft Group has other things they need to work out.

The organization is flying people out in order to have “full-time resources” in Los Angeles during the season, on top of finding more people to help understand how to best communicate with endemic esports fans. But they also have to find out how to best communicate things about the Uprising to their existing Patriots and Revolution fans.

“Where there’s crossover, there’ll be crossover, and like we do with everything else, whether we’re hosting a ticketed event at Gillette Stadium for the NHL or the NBA, we’ll promote this brand to our other brands and we’ll engage with the people who want to be engaged,” she said. “But if we’re told that a Patriots fan doesn’t want to be marketed to for the Overwatch team, we won’t. We’re smart enough, we’ve got great analytics, and we know how to stratify a lot of that stuff. We’ll find the overlap, and we’ll look to leverage it and bring those communities together. Where there isn’t an overlap, we’ll grow a brand new fanbase and be authentic to that group.”

And that fanbase is part of how the Kraft Group will measure success going into year one of the OWL. Obviously, every team wants to win championships and take home trophies, but winning aside, Ferron says measuring success in the first parts of the OWL is going to be complicated.

“I think we’re not really focused on measurement of Season 1,” she said. “We will really focus in on that when we are back in-market because there will be more tangible opportunities for us to do so here. I think a lot of the year one measurements will be very league-driven. You know, tune-in and viewership, merchandise sales, things of that nature that are at the league level.

“If they purchase tickets when we have our first match here, then we’ll know that we have a measurement of success. But I think until we’re truly here playing in a venue, selling tickets week over week, I think Season One measurements are a little hard to predict, I think they live more at a league level than at a team level.”

Which is part of why Ferron and the league representatives she’s seen at OWL ownership meetings aren’t sensing the same kinds of concern that many esports pundits are from the OWL. Certainly, the OWL failing could be very bad for esports, but it’ll take a while before anyone involved can be certain it is a failure.

“It’s a committed group of people who have an immeasurable amount of league and professional sports experience, all coming together in a cutting edge way,” Ferron said. “And I don’t think there were any people in that room that had failure in mind. So I don’t see what anybody else is seeing.”