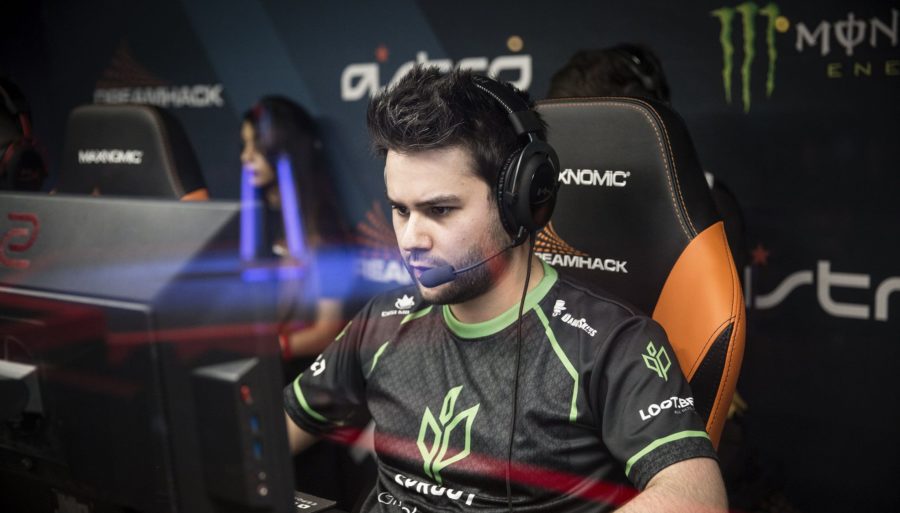 kRYSTAL to temporarily stand in for Ghost Gaming | News

Kevin “kRYSTAL” Amend has had a bit of a turbulent experience in professional CS:GO as of late, but he’s found a temporary home in the form of Ghost Gaming.

The German player announced on Twitter that he will be travelling to the United States to bootcamp with the American side for a week. After this training period, they will compete at ZOTAC Cup Masters 2018. Following that, kRYSTAL will once again fill in for Ghost Gaming at DreamHack Masters Stockholm 2018.

Havent posted in a while. Ill be traveling to the US tomorrow. Having a 1week BC with @GhostGaming_GG and will be playing the Zotac Hong Kong and DH Master Stockholm with em. See u soon murica 🇺🇸

The current roster for Ghost Gaming is as follows:

Recently, kRYSTAL found himself without a team after being kicked from The Imperial in favour of Eimantas “pounh” Lazickas and Ali “hAdji” Hainouss. He originally joined the side from Sprout in June. HLTV reports that he has joined Ghost Gaming on a short-team loan, where the deal can be made permanent after Stockholm should all parties agree on such a thing.