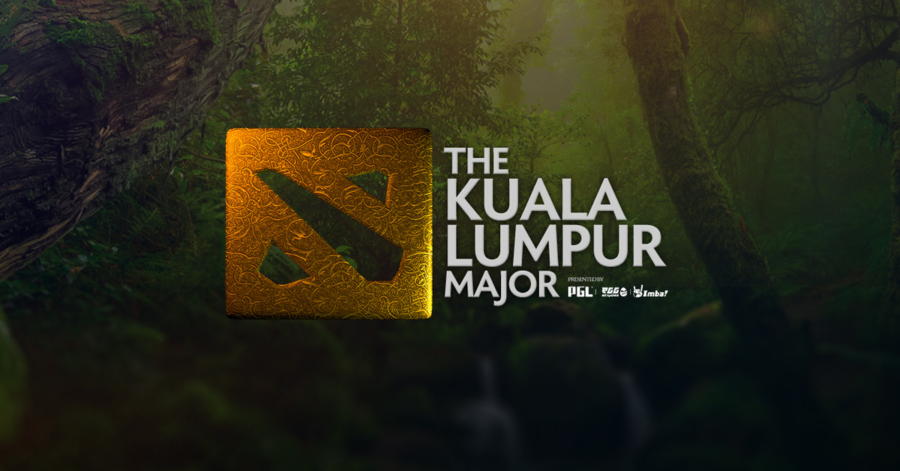 Kuala Lumpur will finally have its big Dota 2 moment, as the Dota Pro Circuit will be taking its first Major stop here in mid-November. Held by PGL with China’s ImbaTV and Malaysian TV channel Egg Network, the Malaysian event will have a $1 million prize pool and three days of public playoff matches in Axiata Arena.

The event runs November 9 to 18, with group stakes taking place on the 9th and 10th and playoffs following thereafter. The public portion of the event runs from November 16th to the 18th — and if you want to attend, tickets go on sale September 17.

All participants will take some of the prize, with the winner earning $350,000, all the way down to the 13th to 16th places taking $10,000. From the looks of the prize pool distribution, which has individual prizes up to fourth place, it’ll be a double-elimination event.

With the event running on the new Dota Pro Circuit system, there will be certain deadlines and rules imposed for registration and qualification:

There are no direct invites to this Major.

We have no official confirmation on when the Minor nor its qualifiers will take place yet.