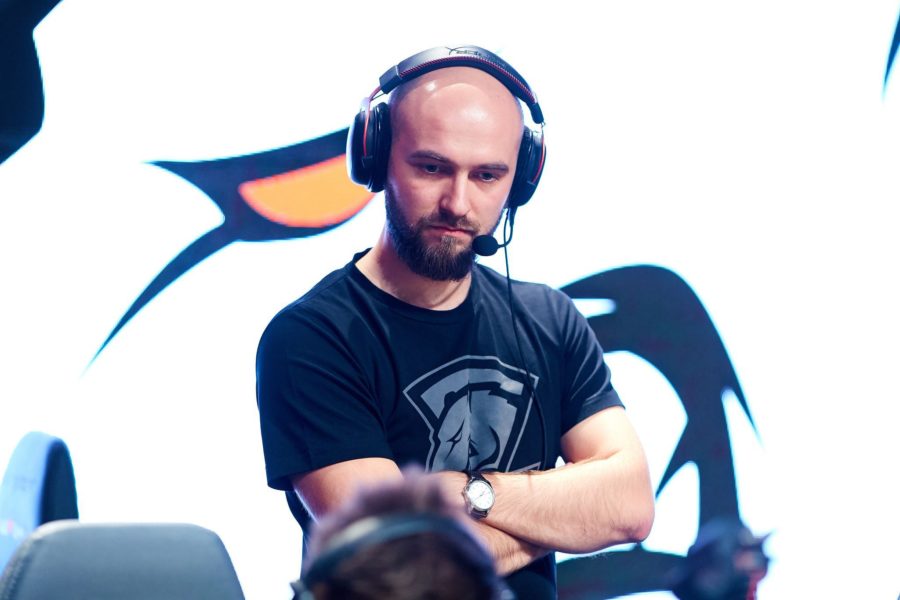 The coach of Virtus.pro‘s CS:GO squad, Jakub “kuben” Gurczyński, spoke out in an interview published on the team’s official website to address the difficulties that VP is going through and discuss their outlook for the future.

VP faced an early departure from the ZOTAC Cup Masters 2018 after they were handed a defeat by MVP PK. The team will be focusing all the efforts on the FACEIT Major — London 2018 after failing to qualify for DreamHack Masters Stockholm 2018. The Bears will enter the Major at the New Challengers Stage, but kuben stated that they will be aiming to achieve Legend status.

The departure of Snax

For two months already, we’ve been struggling with our line-up. In a difficult moment for us, Snax left the team. At that moment, we had a really limited choice of a fifth player for a stand-in.

However, we managed to find a really good player – morelz. He’s an extremely skilled and smart player, but we knew from the very beginning that it was just a temporary change, while our main goal was to get snatchie into the team.

Despite the fact that we are trying our best, it’s not easy to play when we know that we are going to change our line-up again after the next tournament.

Our team can be called a family not necessarily because of the relationship inside, but for understanding each other as teammates, inside and outside the game.

VP’s passion and thoughts on the Major

The fact that we are not jumping on our chairs after winning a round doesn’t mean we don’t put our hearts into the game. We still have a passion for the game and we are still hungry to win.

We still want to win just as much as you want us to win. The fact that we were the very top team in the past doesn’t mean that we are not fighting to become a top team again, because we really are.

We have been struggling for some time and we are not losing our faith. We’re optimistic, and we believe that, one day, we will at least return to the top 10.

VP’s exit at the ZOTAC Cup Masters in the quarter finals saw them miss out on the largest shares of the $300,000 prize pool, which eventually found its way to tournament favourites MIBR.

Disclosure: Both Cybersport.com and Virtus.pro are part of the same esports holding.