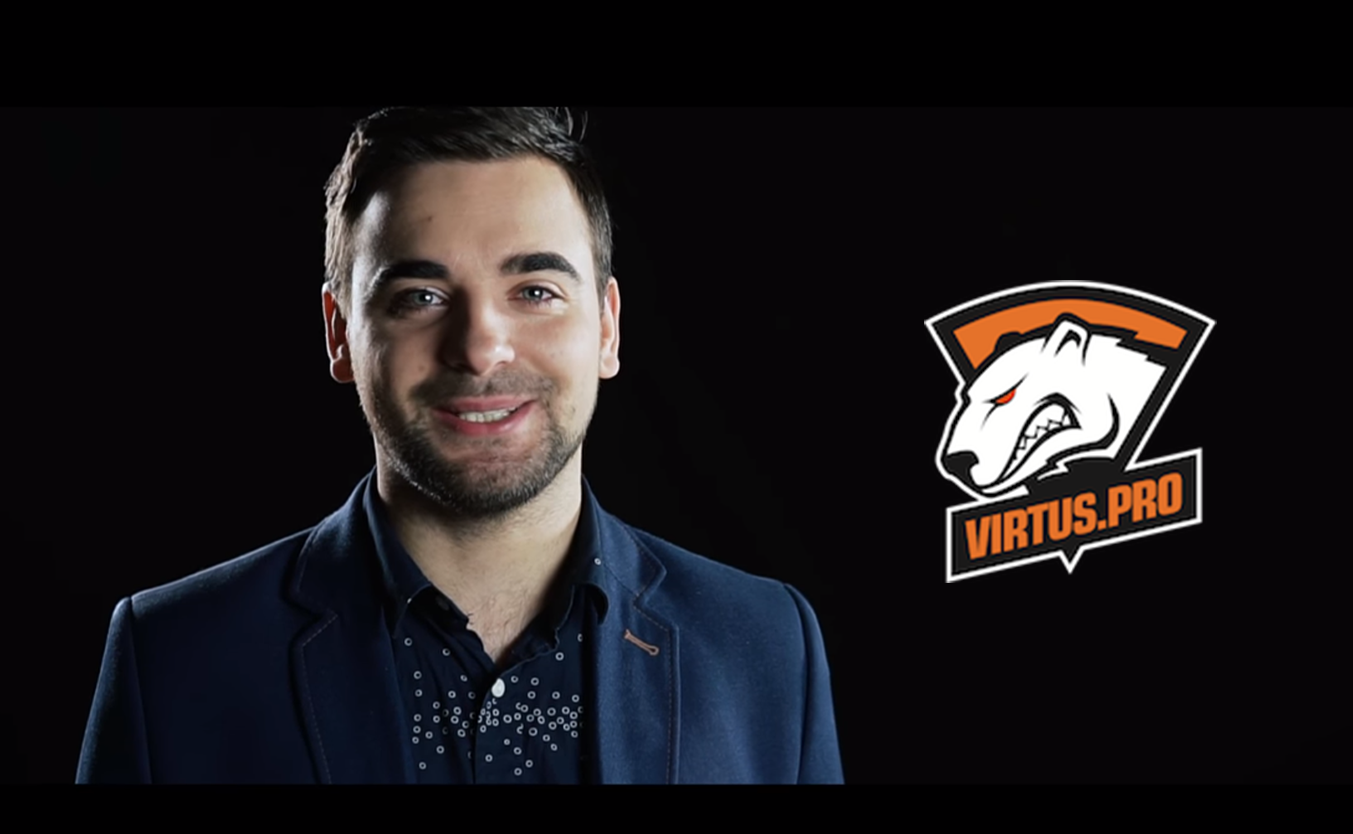 KubiK played competitive CS:GO for 3 years between 2013 and 2016, appearing on sides such as noMERCY and ALSEN Team before trading in his playing days for a coaching role. He has since helped lead Vexed Gaming, Team AGG, Pride Gaming and Pride Academy.

KubiK will undergo a trial period before any permanent deal is penned, according to a statement from Virtus.pro. KubiK also said that he was eager to get started:

That’s great adventure for me. I have opportunity to cooperate with great people in entire organization and I’m really thankful for that.

The CS:GO team’s coach and manager, Jakub “kuben” Gurczyński, spoke highly of the new addition to the coaching staff:

Kuba has a lot of insight on international scene, his experience will help our team to get better. He also has few episodes as a coach in his CV, so if necessary, I can get a lot of useful advice from him.

Virtus.pro’s last major placement was at EPICENTER 2017, where they finished second, reaping a $100,000 bounty for their troubles. With KubiK on board, they will be hoping to start taking titles again soon.

Disclosure: Cybersport.com and Virtus.pro are part of the same esports holding.