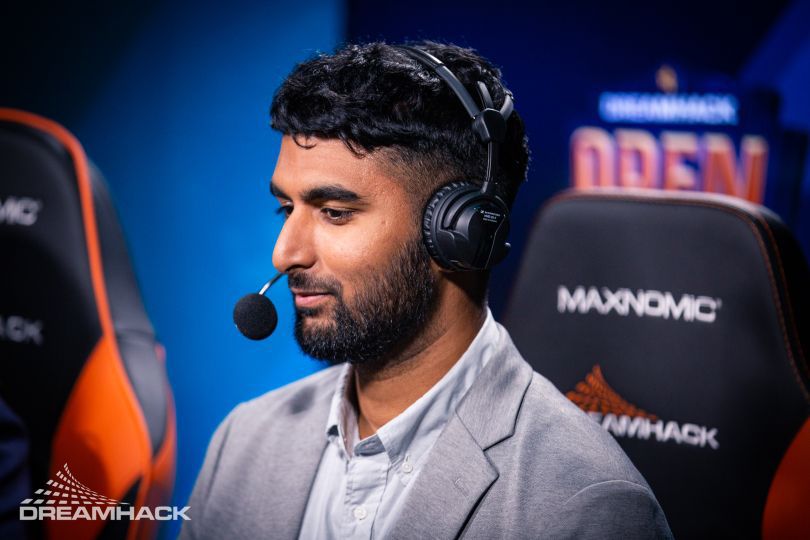 Launders officially back to casting | News

Mohan “Launders” Govindasamy is a CS:GO commentator, most recently featured at the LAN finals of DreamHack Austin 2018. Since the gig in Texas the 28-year old has been out of commission due to reasons outlined in a recent Twitter post.

The gist of the reason was that Govindasamy was unable to travel outside of the U.S due to a mix up between U.S immigration and USPS (United States Postal Service), one that prevented him travelling outside of the country while he was awaiting response on a EB-1 visa, one that would allow him residence in the States. In light of this restriction he had to pass on various international events including Belo Horizonte, ECS Season 5, StarSeries Season 5 and others.

“DID YOU QUIT CASTING?” and why I’m moving back to Toronto.Read: pic.twitter.com/yQ7jaDsWWr

In aforementioned post, Govindasamy also noted that he will be transferring back to Toronto, Canada, allowing him unrestricted travel to events, thus marking his return to casting. Additionally, he will be reunited with his partner in crime, Conner “Scrawny” Girvan, whom he last casted with just under a year ago.