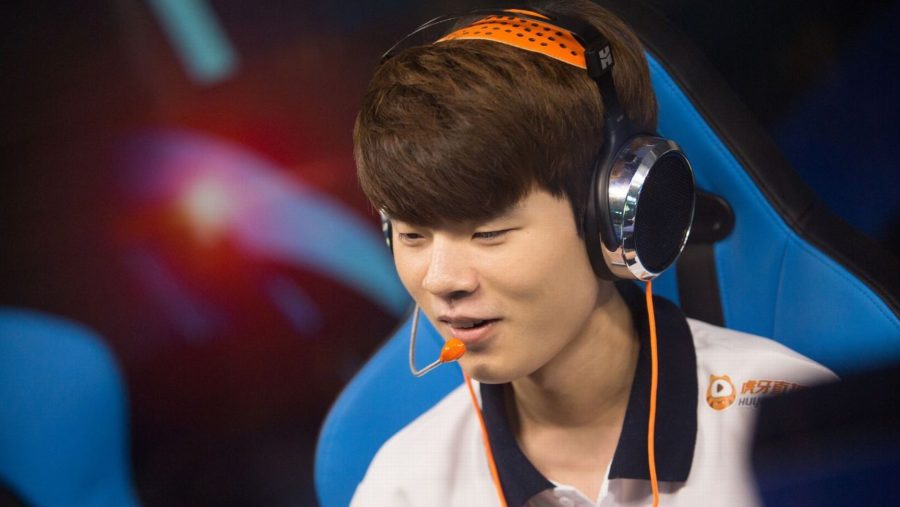 The Afreeca Freecs made quick work of Gen.G in a 2-0 sweep to open Sunday’s action in League Champions Korea.

Afreeca (6-2) looked like the stronger team by a wide margin. Despite Gen.G (6-2) picking up early advantages in both games, Afreeca rebounded every time with blistering teamfighting and macro pressure that locked up the quick sweep. Afreeca won this series on the back of superior drafts in both outings, as it selected a bevy of weapons in each game that left Gen.G with little room to maneuver. At every turn, Gen.G lacked the damage to do little more than poke away at Afreeca while the multitude of options from the Freecs tore through Gen.G time and again. This was most obvious during Game 2 when Gen.G tried to go for what looked like an easy fight, only to have Afreeca mid laner Lee “Kuro” Seo-haeng secure a triple kill in a 3-for-2 teamfight at 20 minutes. If that wasn’t bad enough, Gen.G again went for a slow, drawn-out fight only for Afreeca to shrug it off and find four easy kills that led to the game-ending Baron.

It wasn’t just dominating teamfights that won Afreeca this series, though. In Game 1, it stuck to macro control by securing all of the early objectives to bleed Gen.G of resources for a sizable gold lead. Once ahead, it then blew up Gen.G in a couple teamfights that ended the game.

Afreeca will take part in Rift Rivals this week before returning to the LCK at 4 a.m. ET on Wednesday, July 11 to take on Griffin, while Gen.G has plenty of time to prepare for its own match against Griffin at 4 a.m. ET on Friday, July 13.

KT Rolster (5-3) easily rolled over MVP in its Game 1 victory as the Nexus was destroyed in just over 29 minutes. It wasn’t just one lane that did it for KT as all lanes built small advantages during the laning phase. When KT Rolster decided to group up and rotate, no one on MVP (3-5) was ready for it and got blown up in the short and decisive skirmishes. There was little in terms of offense from MVP as it only managed to pick up one kill to KT Rolster’s 13 kills. Game 1 MVP honors went to jungler Go “Score” Dong-bin who was just where KT Rolster needed him as his Trundle earned a 69 percent kill participation en route to a 3/0/6 KDA (kills/deaths/assists).

In Game 2 the drafts stayed pretty standard again but this time MVP top laner Kang “ADD” Geon-mo got sick of the laning phase, opting to proxy the minion waves deep on the side of KT Rolster. The proxying didn’t go well and Score ended up preying on the overextended Singed, quickly building up Mark of the Kindred stacks. However, the early attention to the top side allowed MVP’s bottom lane to build an advantage in the 2-vs-2, giving it a chance in the extremely bloody mid game teamfights. AD carry Na “Pilot” Woo-hyung’s Lucian was a large part of MVP success in the second half as its defensive stands kept extending the game. However, in the end, KT Rolster’s teamfighting prowess was too much for MVP to handle as it only took one final ace to close out the 57-minute win.

KT Rolster kick off Week 4 against Hanwha Life eSports after the Rift Rivals Break on Wednesday, July 11 at 7 a.m. ET, while MVP have the defending Spring Split champions Kingzone DragonX as its next opponent with their bout going down on Thursday, July 12 at 7 a.m. ET.