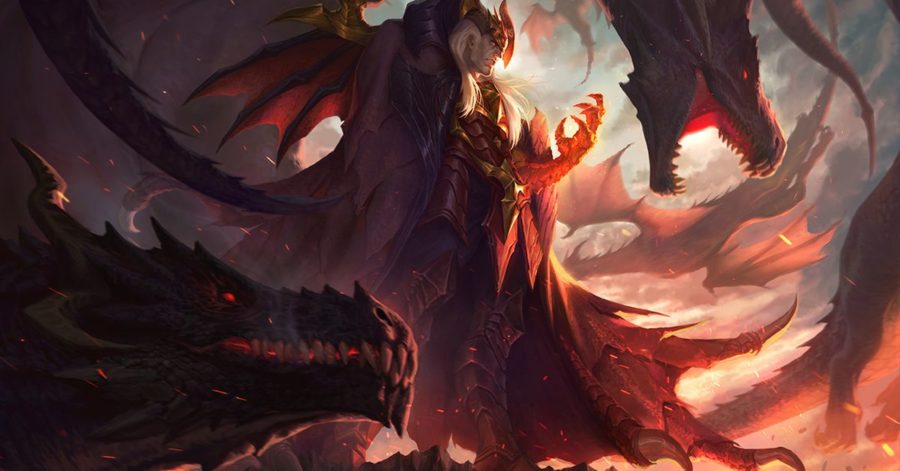 In the League of Legends 10th Anniversary stream, lead producer Joe “New001” Tung talked about this year’s upcoming preseason changes, including some sweeping updates to the Elemental Drakes.

The dragon that spawns will now have influence over the terrain of Summoner’s Rift. For example, the Water Drake will make the land more lush and green, so more bushes will spawn around the map and along the river. The Mountain Drake will bring more mountains and terrain, Infernal Drake gets rid of terrain, and the Cloud Drake increases movement speed in the jungle.

More brushes are being added as well, alongside new alcove areas around the top and bottom side.

Preseason will be coming soon, as the ranked League of Legends season ends on Nov. 19. The patches after the season ends will have heavier content to start preparing for game changes that will differentiate season 10 from other seasons we’ve had in the past. Season 10 will likely start sometime in January.