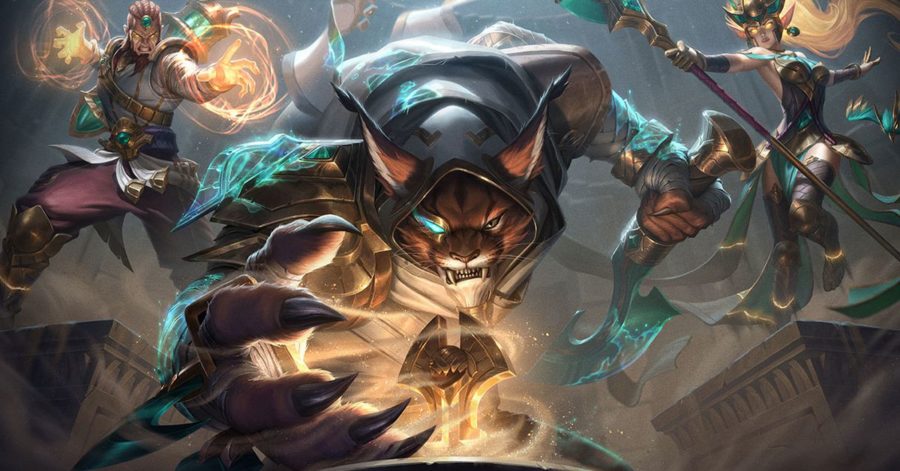 Last patch for League of Legends was the first of season 10, and that means it had a lot of touching up to do before players could start climbing the ranked latter. While that might make you think that this was going to be a smaller patch, it turns out there are still plenty of balance changes in patch 10.2.

Aphelios, and all his many weapons, couldn’t escape another change this week. Riot took aim at his Calibrum, Crescendum, and Severum weapons and nerfed all three. Other ADCs also got changed this time around, including a nice buff for Draven that will make his ultimate scale a little better as he levels it up.

As for non-bot lane changes in this patch, Qiyana got a nerf on her early game attack speed, with her Terrashape passive going from 20 percent all game, to scaling from 5 percent at level one, all the way up to 25 percent at level five.

For a look at all the changes coming to League of Legends in patch 10.2 you can find the full patch notes below. For Teamfight Tactics patch notes, you can check out our other patch notes post. 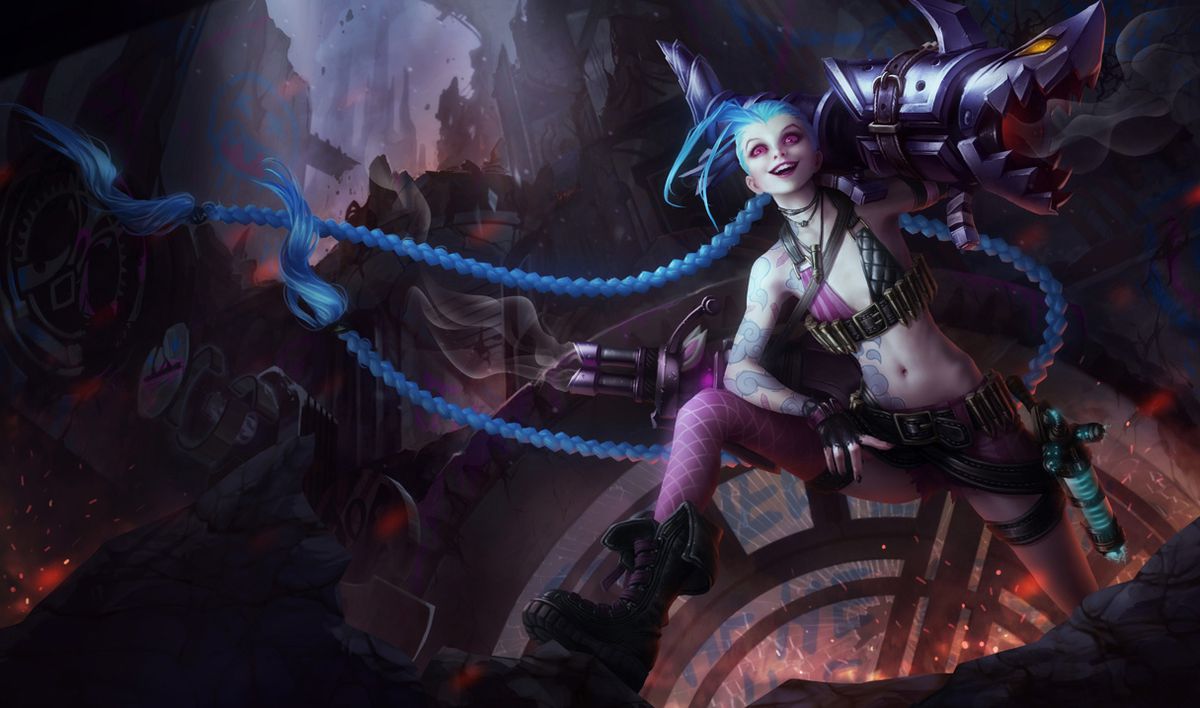 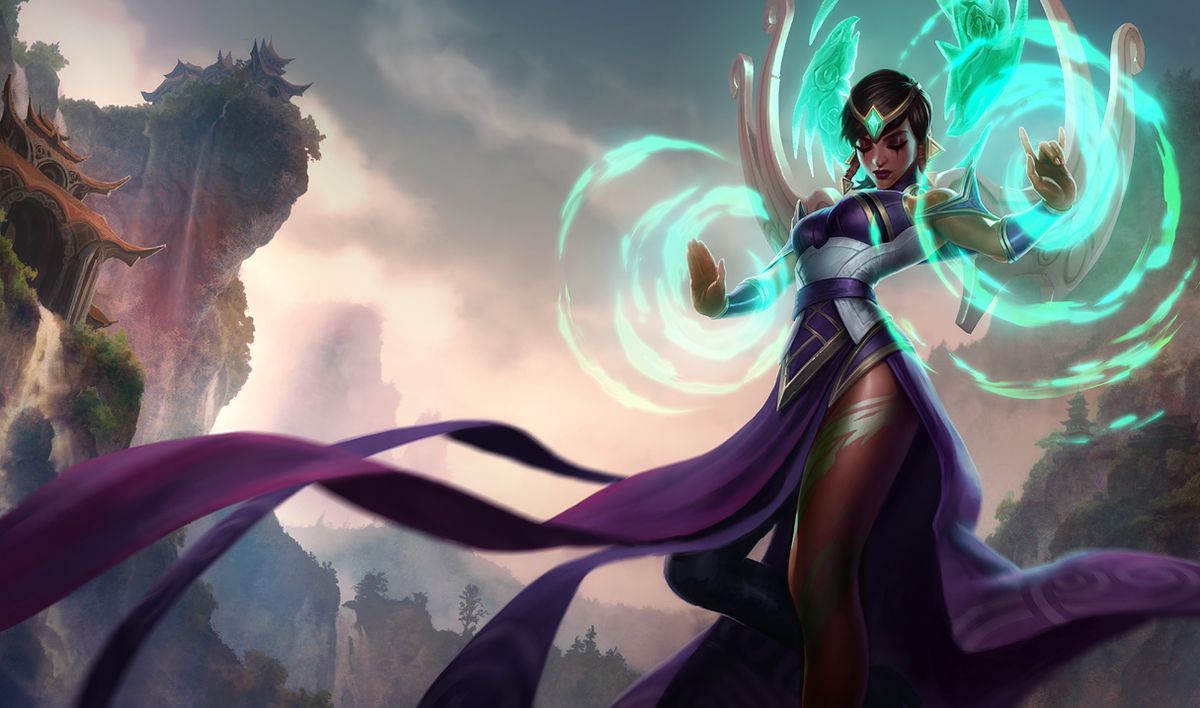 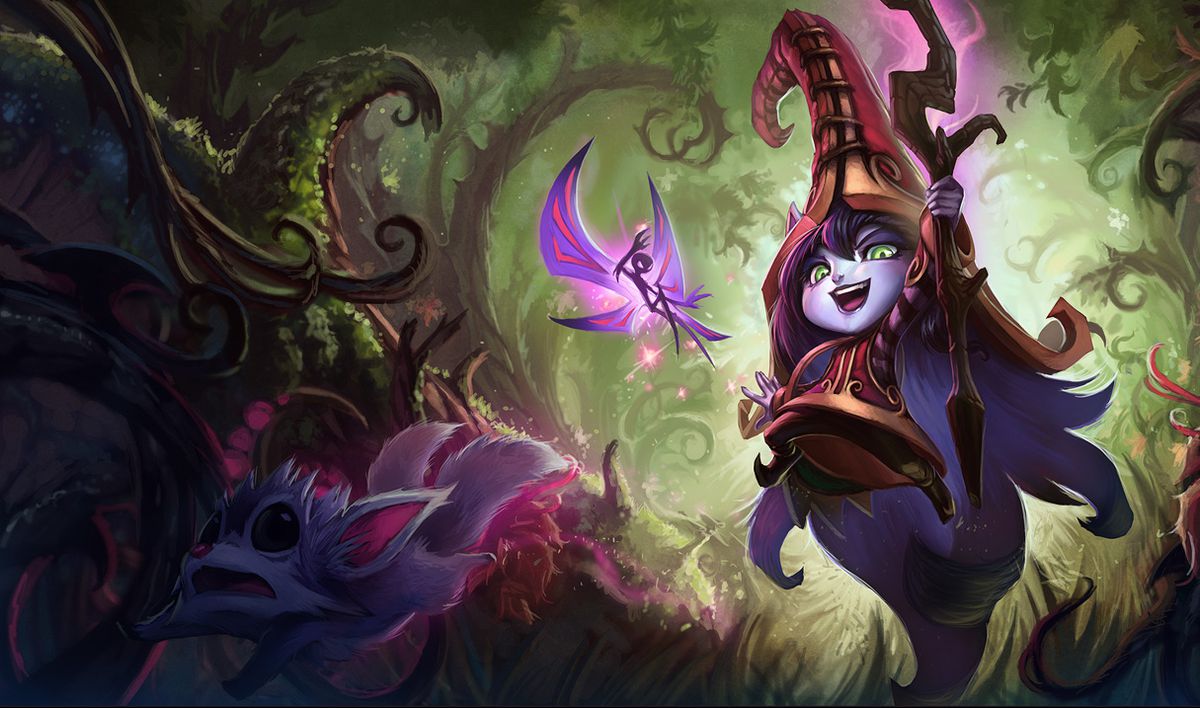 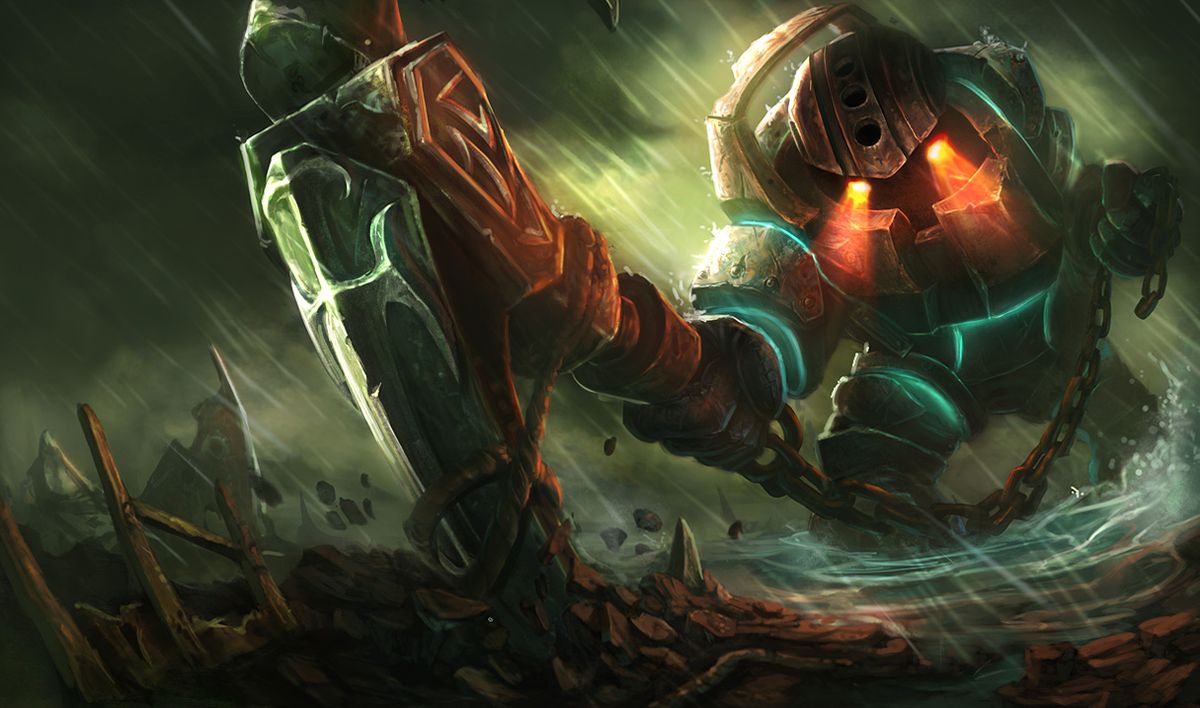 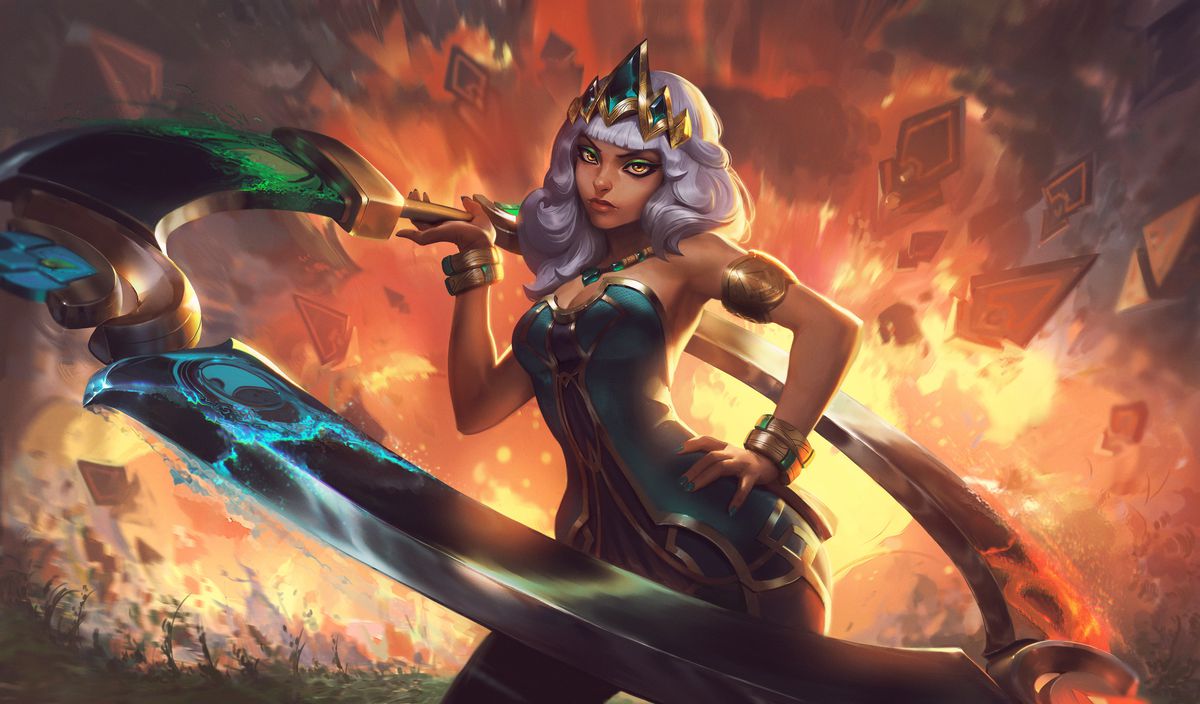 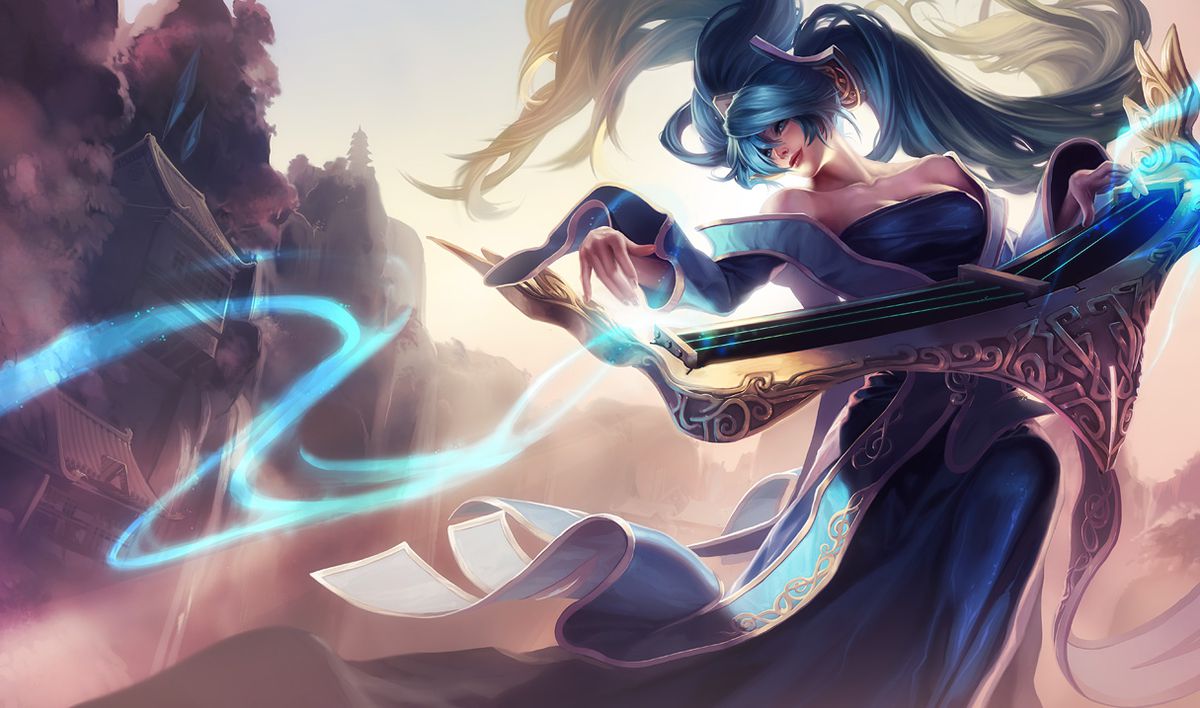 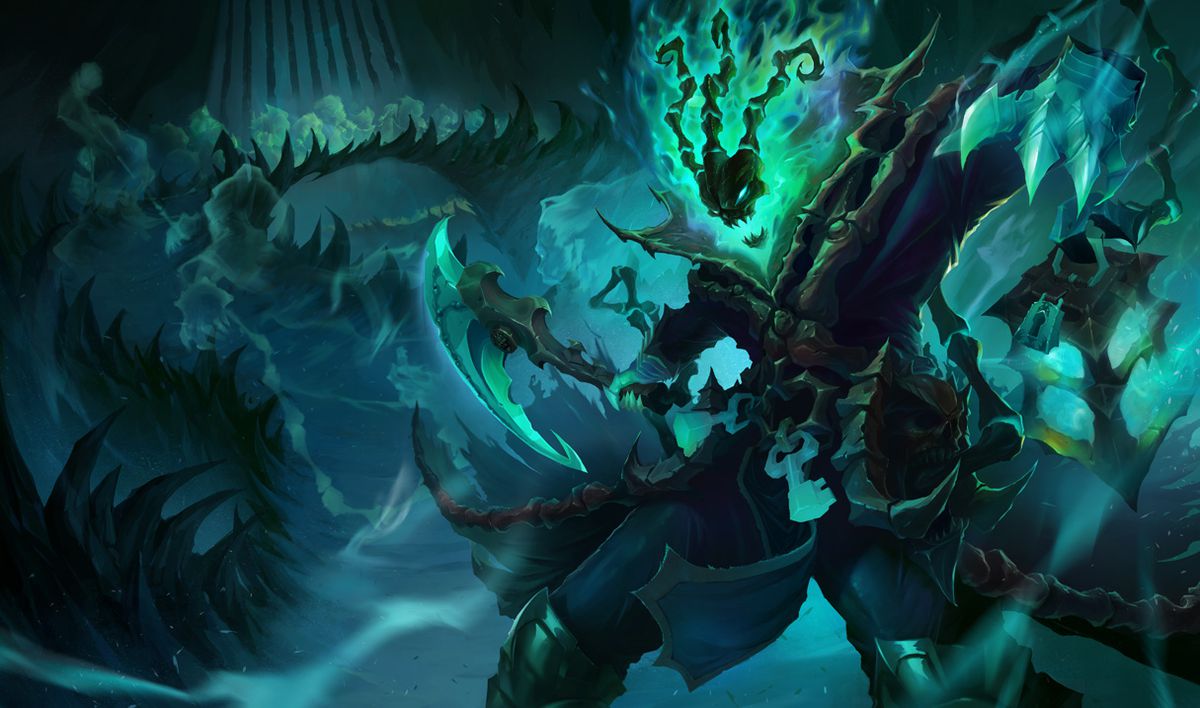 VFX Added a new quickcast indicator on all skins 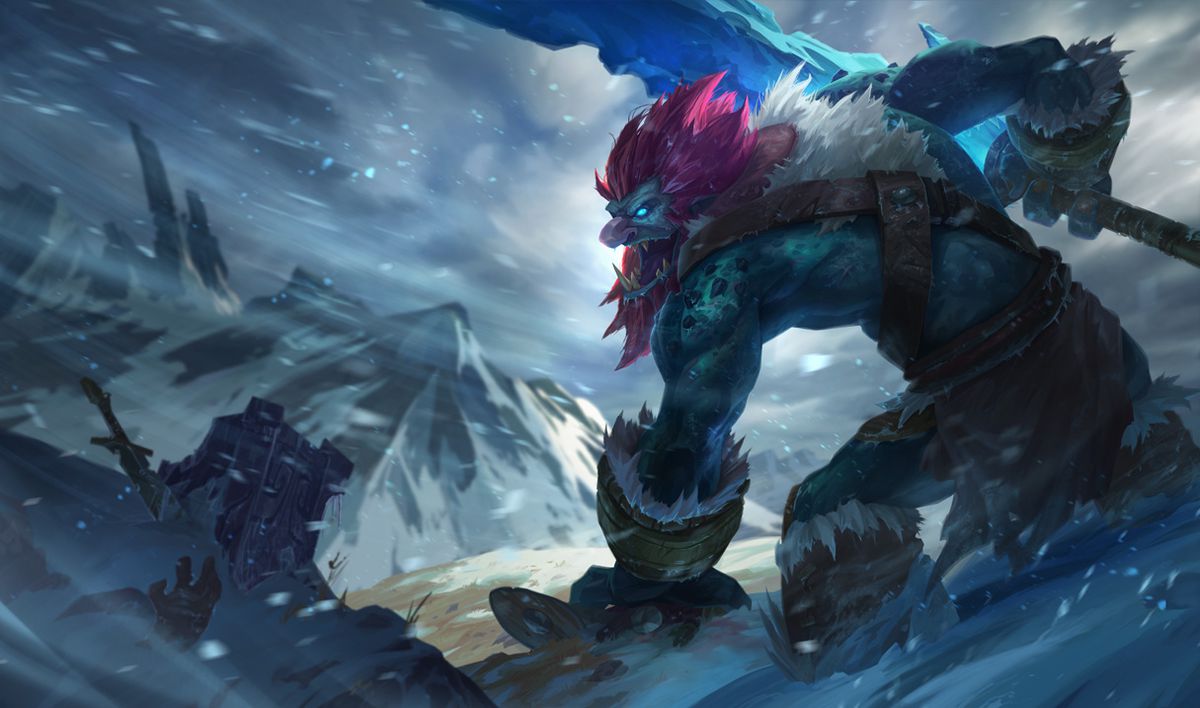 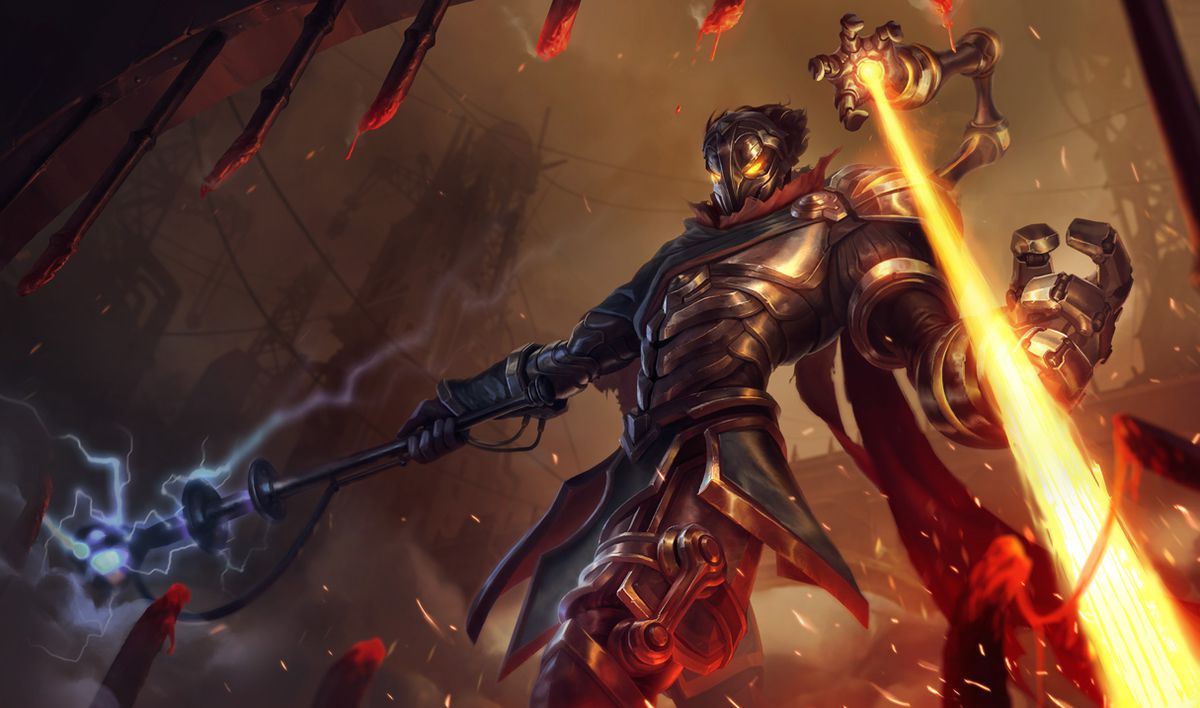 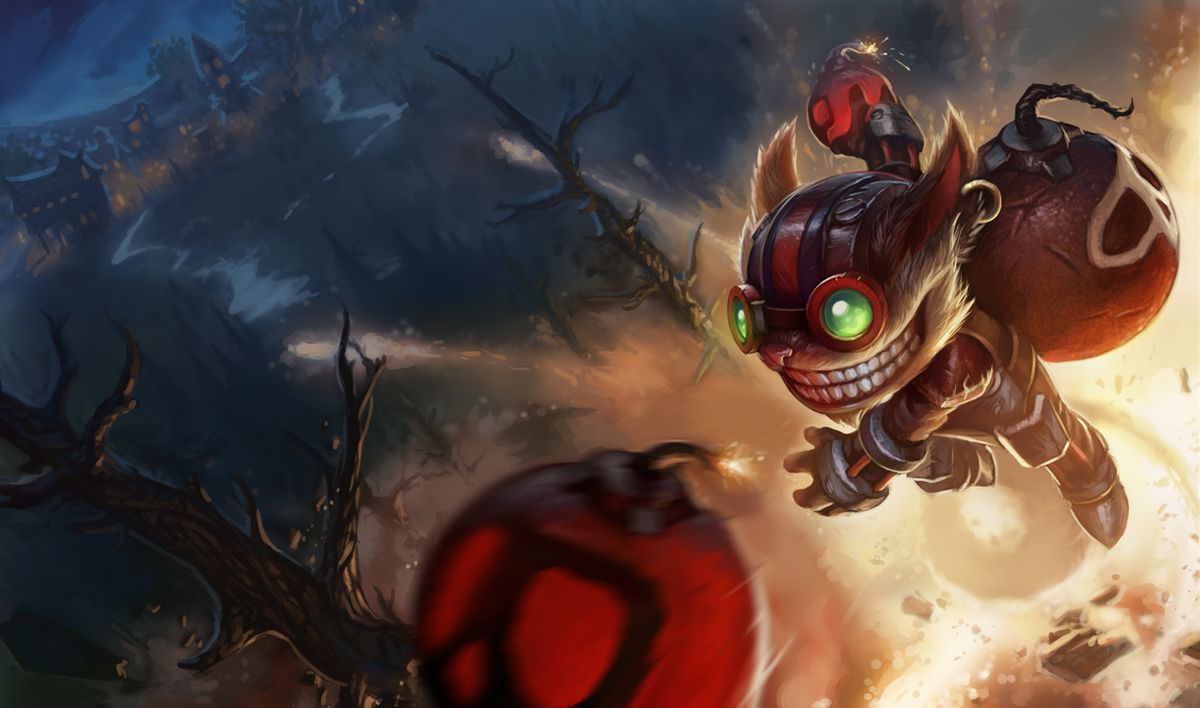 The following skins will be released this patch

Chromas for the following skins will be released this patch