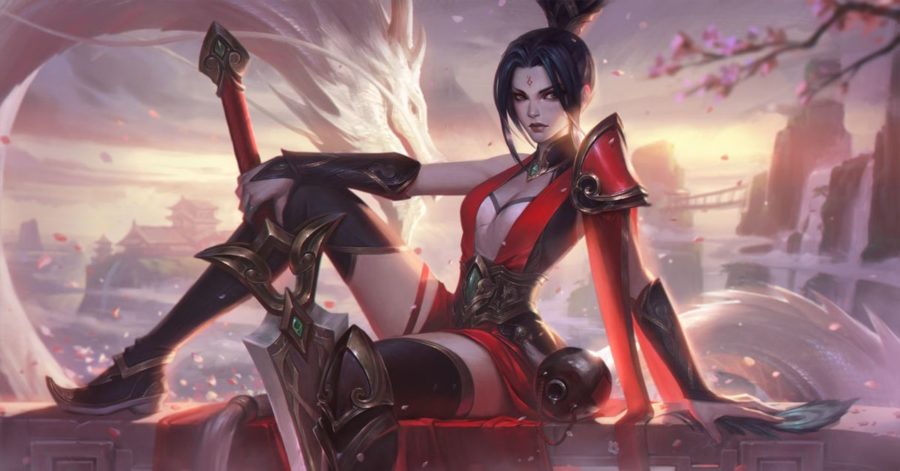 League of Legends patch 9.19: balance changes, skins, and other updates

This patch doesn’t have anything meta-breaking or too wild, as it’s the 2019 World Championship patch, but there’s still a handful of updates. The new Immortal Journey skins, as well as Championship Ryze and Hextech Amumu, will drop this patch. While things are mostly quiet on Summoner’s Rift, there are big changes coming to Teamfight Tactics, including a new item component (which means a ton of new item recipes). Kai’Sa is also making her TFT debut this patch.