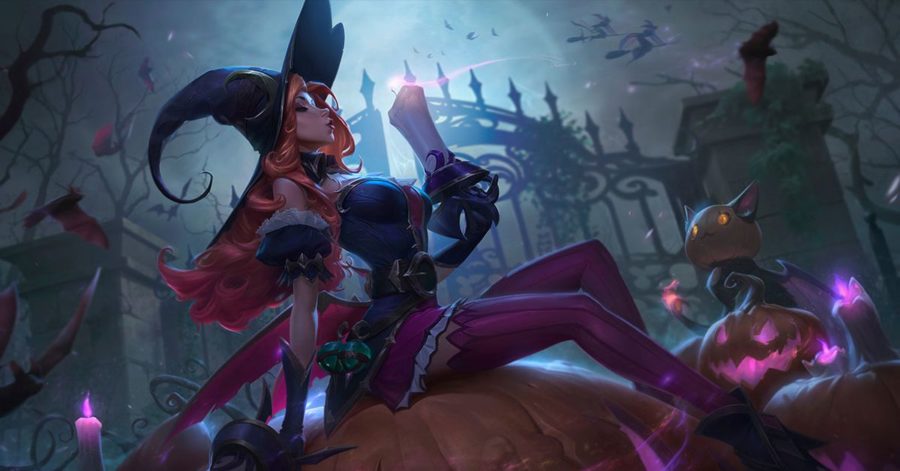 Things are winding down in League of Legends and patch 9.21 proves that. As we get ready for preseason, this patch only has new skins, champion balance changes, and bugfixes.

Pyke is getting toned down, whereas other champions are just getting a smidgen of changes or fixes to their kits.

The beacon of beauty in this patch is definitely the Halloween skins, which are for Blitzcrank, Kassadin, and Miss Fortune, with the latter getting a Prestige version of the skin.

There’s not much else going on here. Seriously. With Worlds 2019 happening now, Riot Games announcing other new titles, and preseason approaching, this is the calm before the storm.

While you’re here, here’s a reminder that the 2019 ranked season ends on Nov. 19, so go finish your grind so you can get this year’s Victorious skin.

As usual, you can check our Riot Games’ full patch notes with context and also our Teamfight Tactics patch notes.

E base damage per spin decreased. 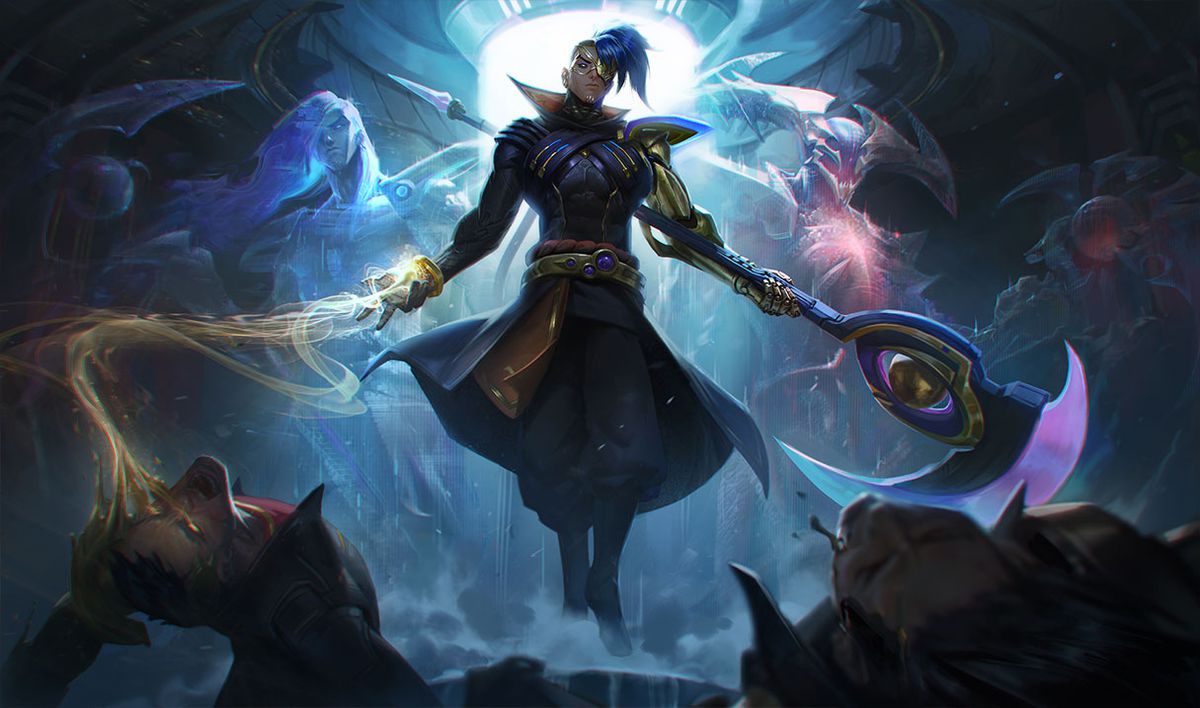 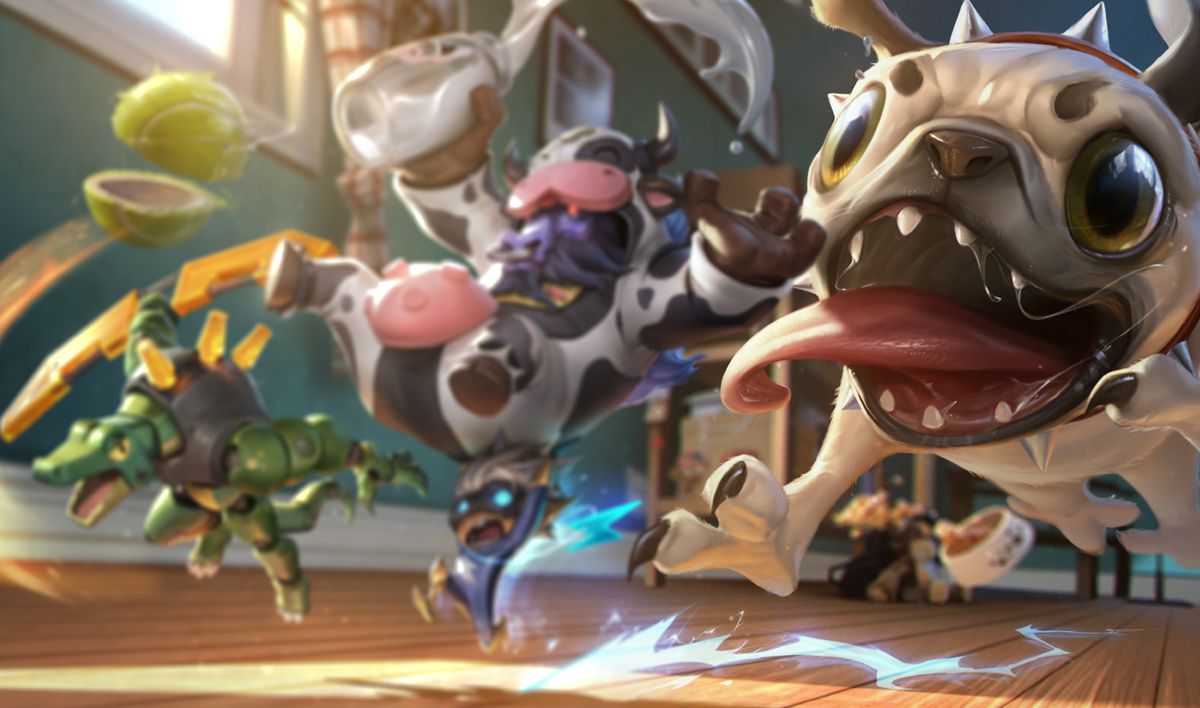 Base stats rounded up. Q and E base damage increased. 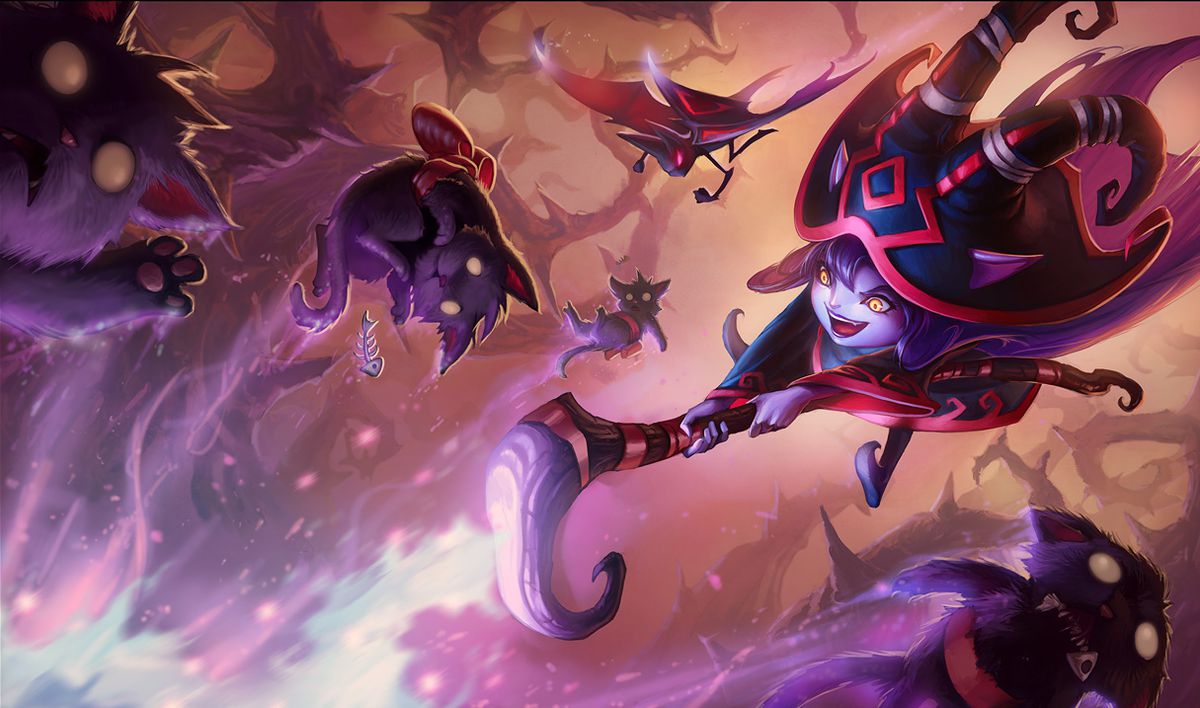 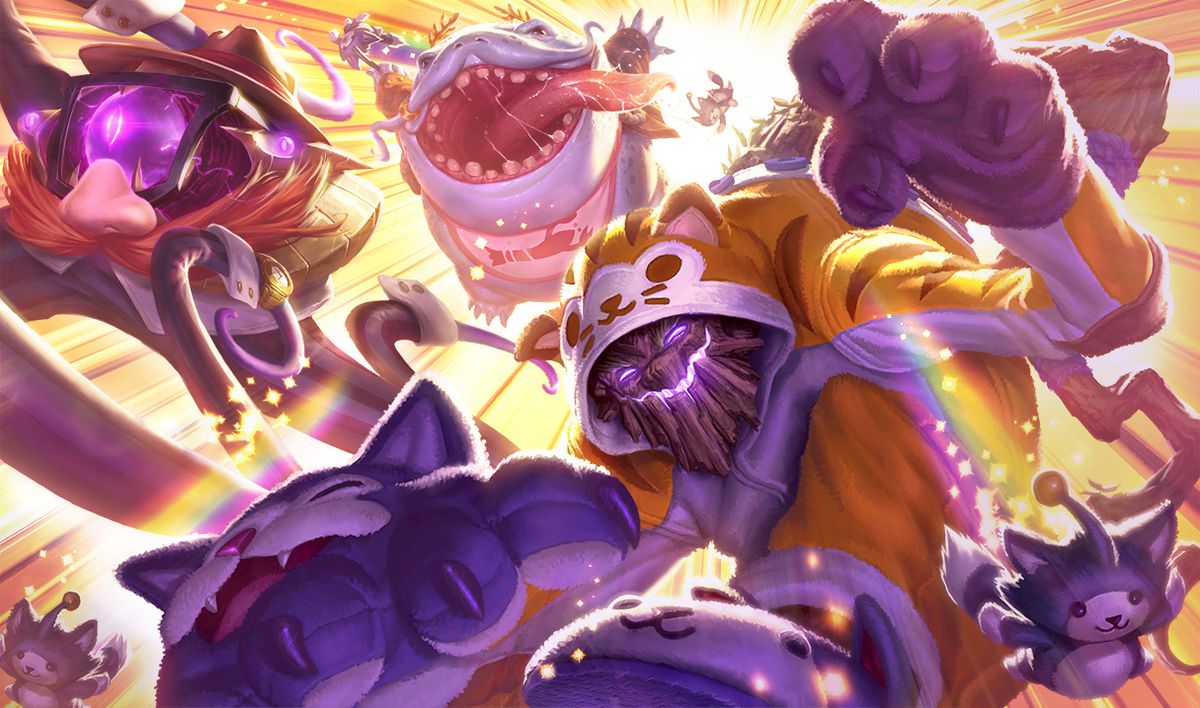 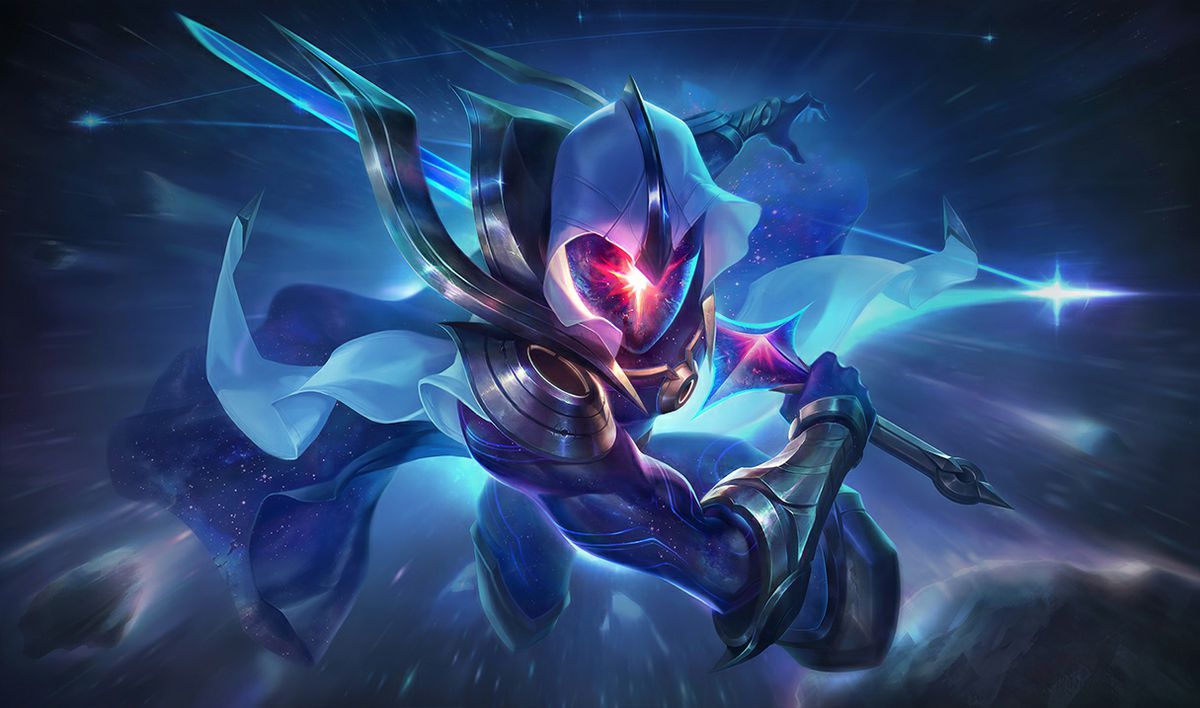 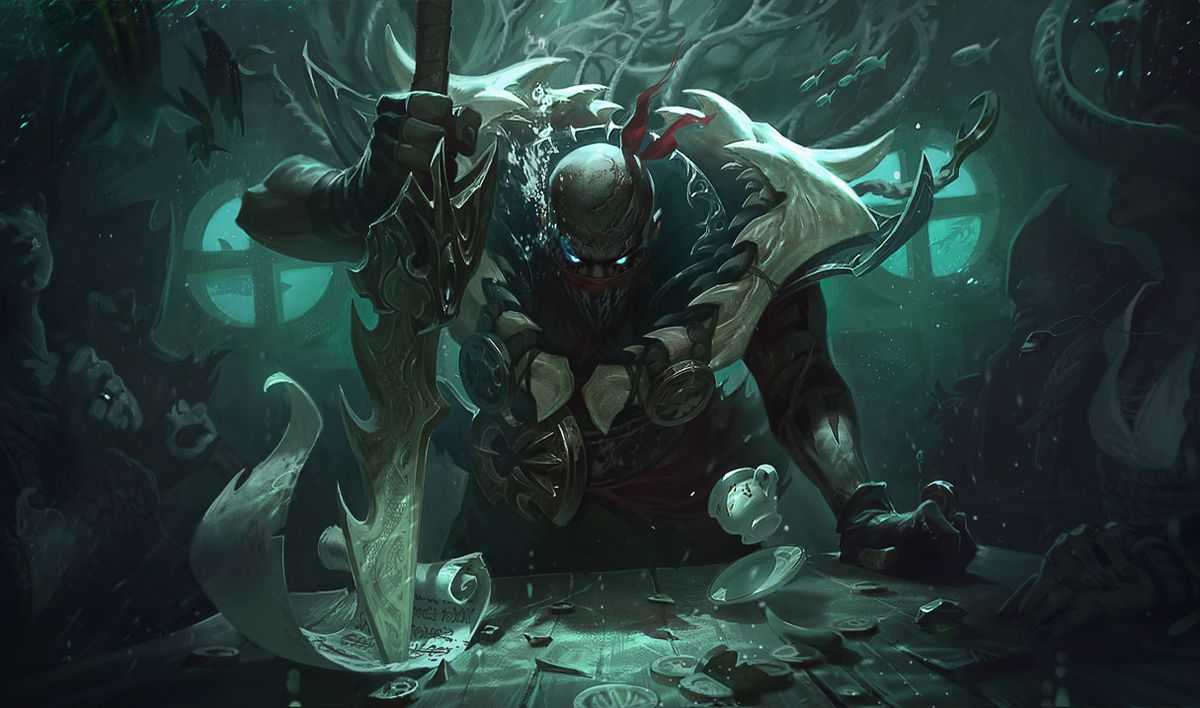 Passive – Gift of the Drowned Ones 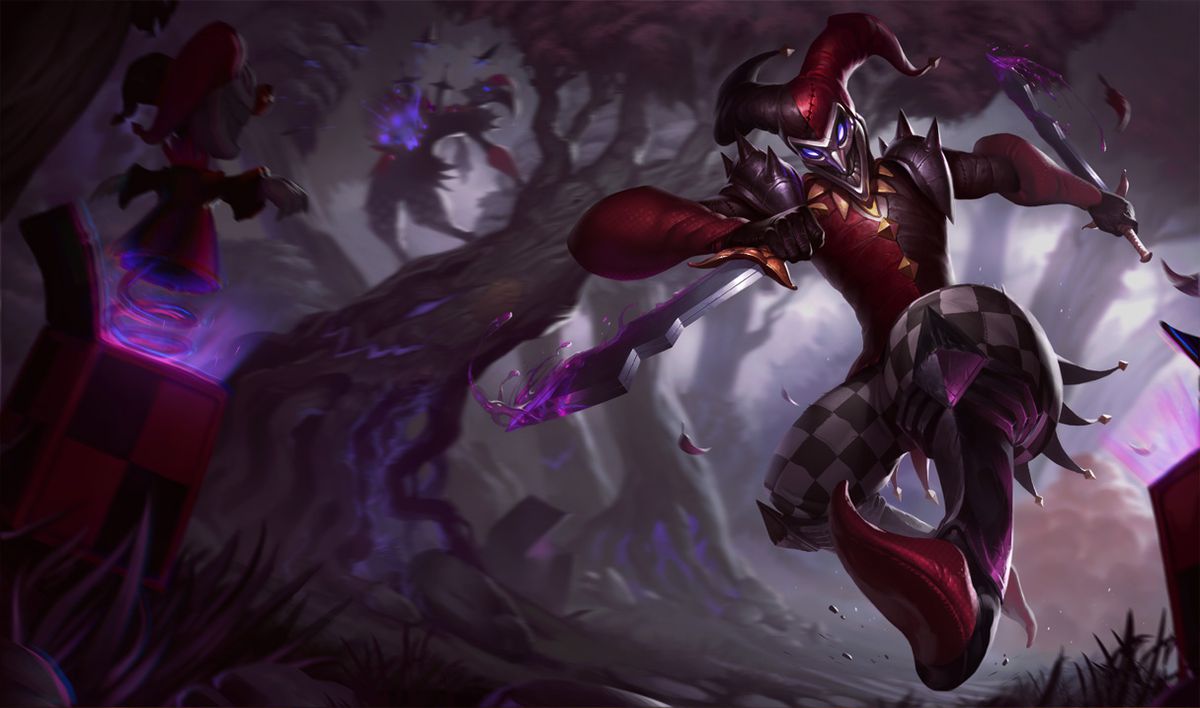 Follow-up QoL change and passive bugfix for the adult woman.

RESOURCE BAR When her Passive – Power Chord is ready, Sona’s resource bar will now change color based on her current active aura 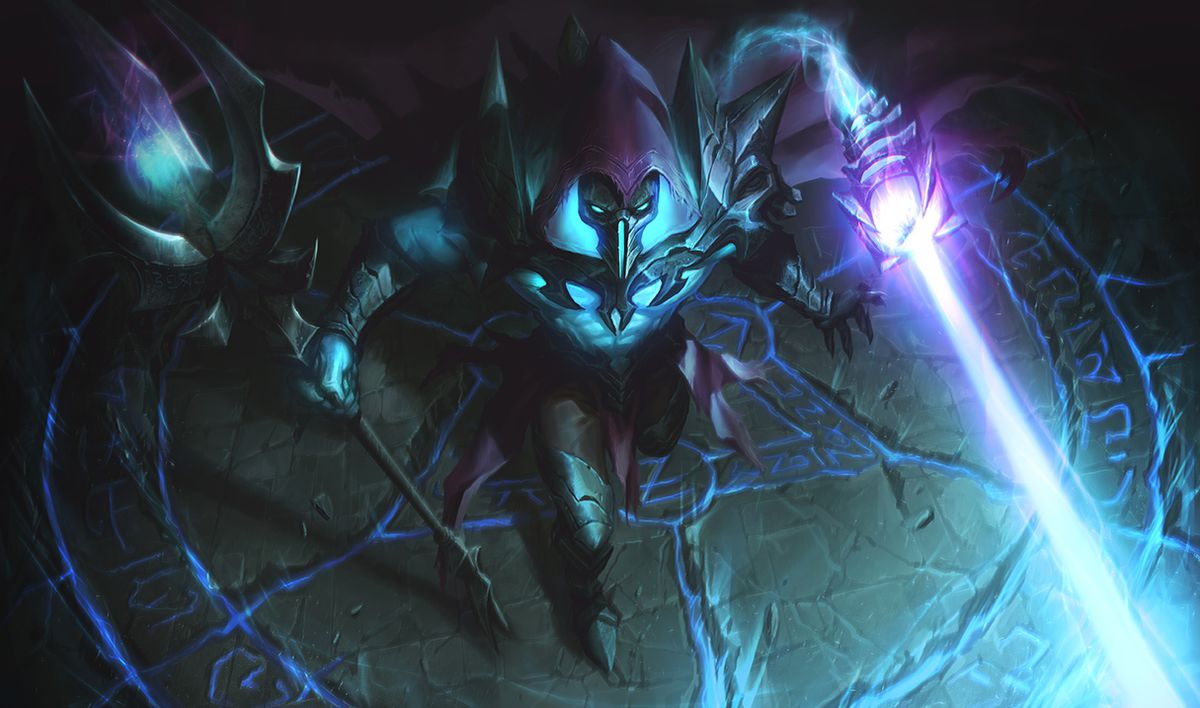 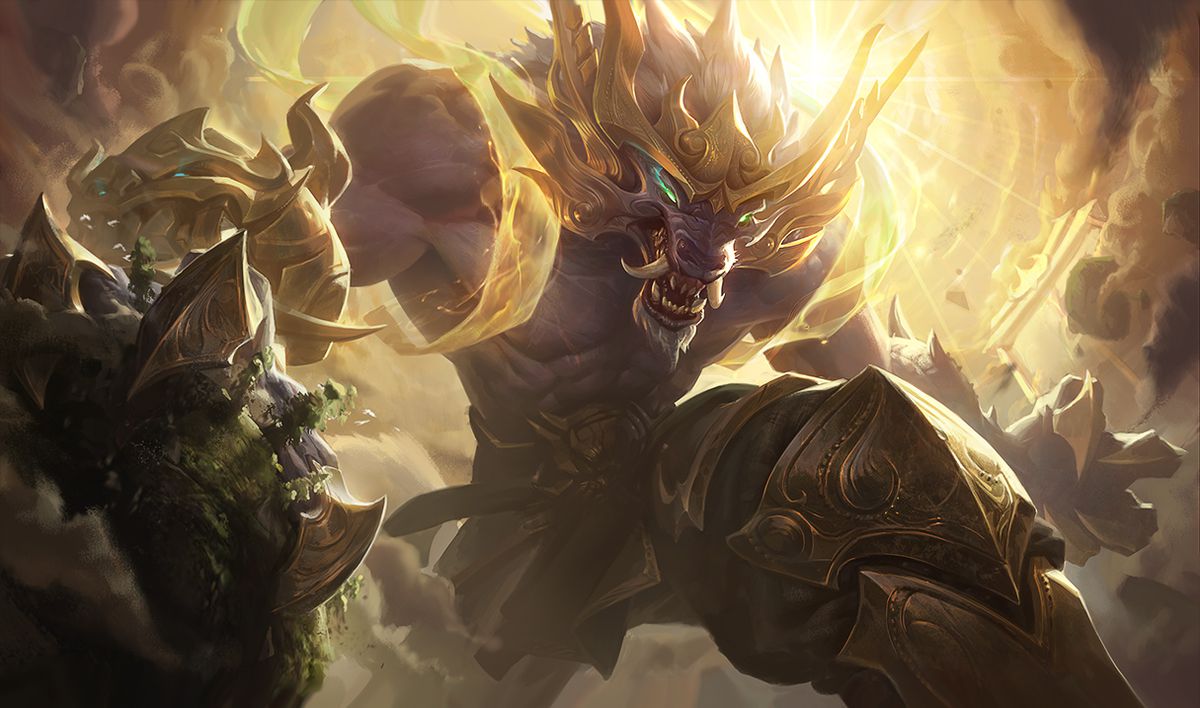 Q – Jaws of the Beast