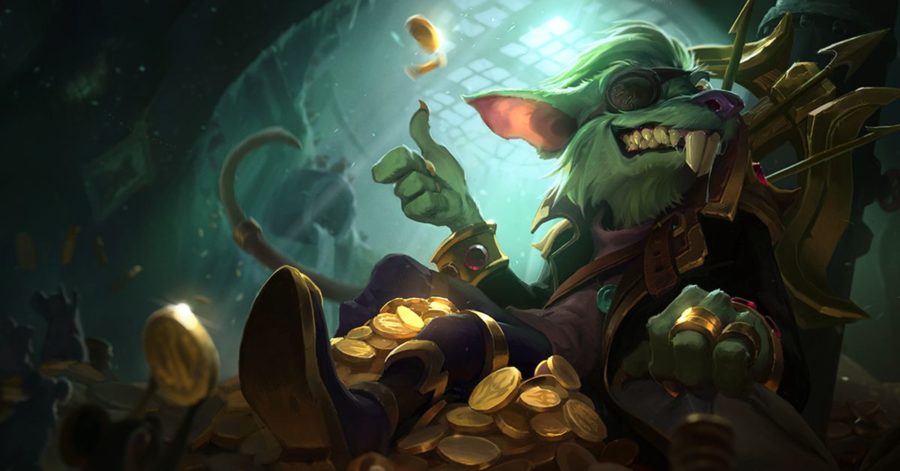 League of Legends players can finally get another refund token

You can check if you’re eligible for a refund token through Riot Games’ support page. Note that it seems like the max number of tokens you can hold is three, so if you already have three, you won’t get another.

Refund tokens are used to, as you’d expect, refund a purchase that you might regret. Sometimes you buy a skin you don’t end up liking, or maybe you want to refund Lee Sin for some Blue Essence because he’s too hard for you to play.

Either way, tons of players have burned through their refunds early on, but a common question from the player base has been why they don’t receive more over time or after spending a certain threshold. Riot has now answered, and while we can’t expect to get many more in the future, at least we’re getting one now.