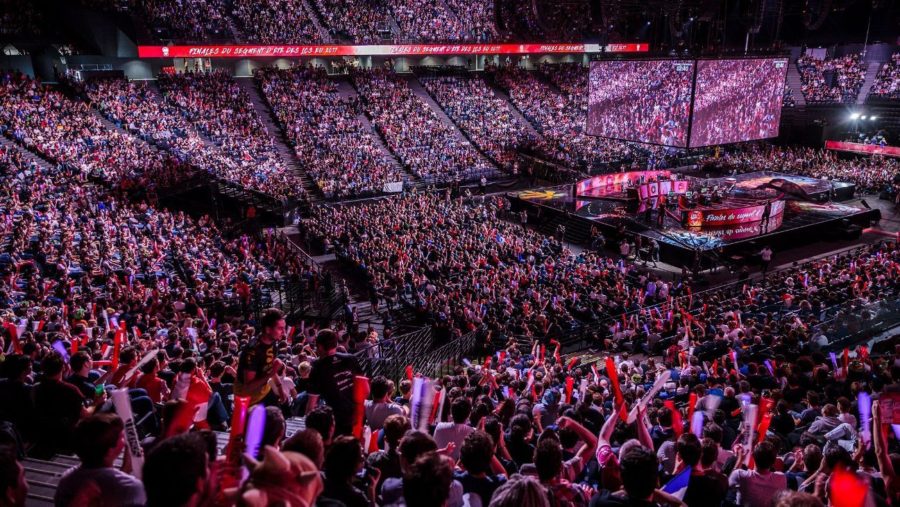 After 11 weeks of play, the League of Legends Pro League Summer Split has finally come to an end. After the dust settled, Invictus Gaming stood tall in the East while Rogue Warriors ended up being the top dogs in the West.

In the final truncated week of the season, there were only five series taking place across Saturday and Sunday to close out the prolonged season. The big winners of the week were EDward Gaming (11-8), who went 2-0 on the week to leapfrog over Topsports Gaming (10-9) for the second seed in the West. The team opened the week with a close 2-1 win over FunPlus Phoenix (8-11), who scraped into the playoffs by the skin of its teeth, before closing out the season with another tight 2-1 victory against Snake Esports (7-12). The two wins were enough to give EDG a bit more breathing room in the upcoming playoffs.

While EDG reaped the benefits of this final push into the playoffs, Snake wasn’t so lucky. Sitting just one win back from FunPlus coming into the week, a single win could have locked up the final playoff seed in the West. Unfortunately for Snake, playoffs just weren’t in the cards, as it dropped both series — a 2-0 loss to Team WE (6-13) and a 2-1 loss to EDG — and missed out on the playoffs by just one game.

The final two games of the week saw Team WE get a confidence-boosting win against the West-leading Rogue Warriors (14-5) while Royal Never Give Up (14-5) picked up a 2-1 win over JD Gaming (13-6). While the wins were no doubt worthwhile, neither result had an impact on the final standings.

With the playoff teams now locked in, the LPL playoff gauntlet will now get underway. While the playoffs usually take place over the course of a few weeks, the Asia Games have truncated the schedule heavily, with all eight series taking place in a nine-day span. Topsports and Suning Gaming will open the playoffs at 4:30 a.m. ET on Wednesday, with JD Gaming and FunPlus playing out the other Round 1 match at 4:30 a.m. ET on Thursday.