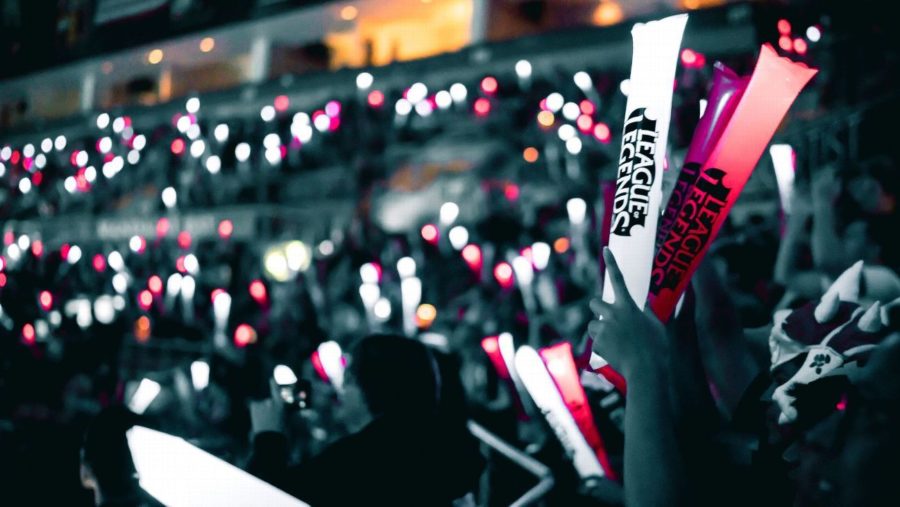 It took until the very end of Week 3, but there are no longer any unbeaten teams in the League of Legends Pro League. Both Rogue Warriors and Invictus Gaming were handed losses this week, which has set up a three-way tie for first in the East Region and a two-way tie in the West Region as we head into the Rift Rivals break.

Let’s start with the busiest region of all in the East Region. This highlight of this region in Week 3 came from the highly-anticipated matchup between Invictus (5-1) and Royal Never Give Up (5-1). Both teams had been on quite the tear so far this split, but it was Invictus that struck first in this series as it took a 1-0 lead early. From then on, though, it was the Jian “Uzi” Zi-Hao show as the RNG AD carry rattled off a combined 14/3/11 KDA (kills/deaths/assists) in the final two games to push RNG to a big win that catapulted it to the top of the standings. With its 2-0 win over Vici Gaming (1-5) this week also in hand, RNG is on a five-game win streak and looking incredibly dangerous.

Looking just as dangerous was JD Gaming (5-1), who picked up two more wins of its own to set up that three-way tie at the top of the standings. JDG took a 2-1 win over LGD Gaming (1-5) and a 2-0 win over Vici for a flawless 2-0 record on the week. With the three-way tie atop the standings, it couldn’t be any closer at this point as each team has only lost to one of the other three; RNG lost to JDG, JDG lost to Invictus and Invictus lost to RNG. For as good as that top side of the standings are, though, Bilibili Gaming, LGD Gaming and Vici Gaming are all sitting at a rough-looking 1-5 through three weeks.

Moving into the West, this highlight here came early Sunday morning when EDward Gaming (5-1) took on Rogue Warriors (5-1) in a battle of the top teams in the region’s standings. While all of the battles between the top-3 of the East went three games, this one was over almost as fast as it began. EDG reminded Rogue who the true king is with a 2-0 romp that lasted just over an hour of in-game time. Things were as lopsided as it could have gotten as EDG enjoyed a ridiculous 43-to-12 advantage in kills during the quick series. Rogue might have taken out Team WE (1-5) earlier in the week to somewhat salvage its Week 3 record, but this loss against EDG was certainly not the best look for this team. The week wasn’t all sunshine and roses for EDG, though, as it went 1-1 in its other two series, taking a surprising 2-0 loss to Snake Esports (3-3) and picking up a 2-0 sweep of its own against Topsports Gaming (3-3).

Speaking of Snake and Topsports, these two also met in a quick 2-0 series that has become the apparent norm in this region here in Week 3. While Topsports might have taken a loss to EDG, it played like it had something to prove when it faced Snake on Sunday morning. Topsports gave up just four kills and a single tower to the 26 kills and 17 towers of its own during the sweep that consisted of just 47 minutes of gametime. While both of these teams are sitting at 3-3, Topsports certainly looks like the better team as we head into the Rift Rivals break.

After so many tough matches in Week 3, fans will get a chance to breathe a bit as regions across the world gear up for this year’s edition of Rift Rivals. For the LPL, Royal Never Give Up, EDward Gaming, Rogue Warriors and Invictus Gaming will head off to Dalian, China to take on the best that League of Legends Champions Korea and League of Legends Master Series have to offer.