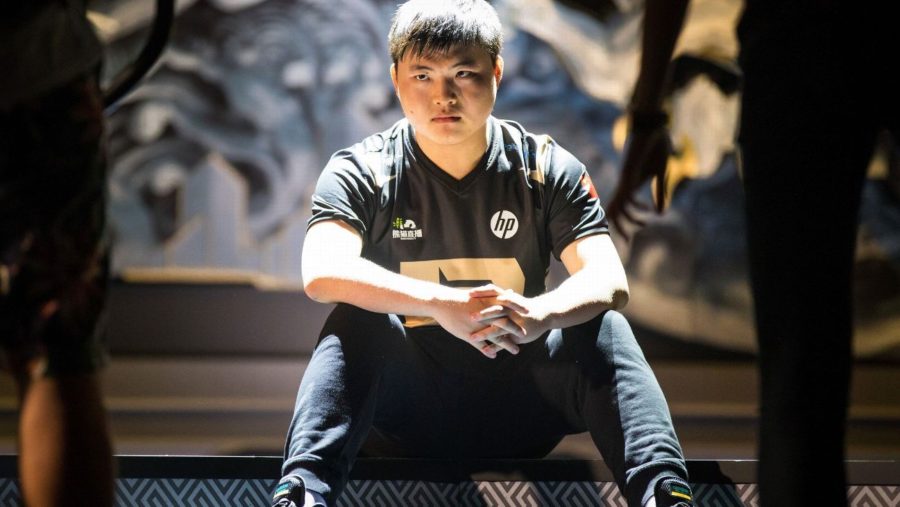 The second day of Asia’s Rift Rivals action came to a close on Friday with the League of Legends Pro League leading the way against both South Korea’s League Champions Korea and Taiwan’s League Master Series.

The night’s first major happening was also its most predictable: the elimination of the LMS from the fight for first place in the group stage. Despite the heroic efforts of the Flash Wolves — who defeated the LCK’s Kingzone DragonX at the beginning of the night — the region went out with barely a whimper, as the region’s only two victories both came from Flash Wolves as the trio of G-Rex, Machi E-sports and MAD Team lagged behind with three losses on Friday. Simply making it to the event’s finals now seems like a daunting task for the LMS, as the Flash Wolves will be more or less responsible for carrying this region through the relay portions of the event — a hard ask even for a team as internationally accomplished as the Flash Wolves.

With the LMS out of contention before the night was out, the world’s eyes turned to what may be the most enduring rivalry in the League of Legends world, that of China vs. South Korea.

South Korea came into the night with an advantageous position having won three games on Day 1, but the lead quickly fell to the wayside once EDG took out G-Rez and Flash Wolves crushed Kingzone DragonX, which evened the score. An easy victory by the Rogue Warriors over MAD Team only served to help run up the score and cement the LPL’s position, as neither team could afford an upset against the LMS if it wished to remain competitive against the other.

Once it was time for the LCK and LPL to go head-to-head, Invictus Gaming was the first to draw blood. Despite SK Telecom T1 looking to have the game locked up, a heads-up play by Song “Rookie” Eul-jin’s Galio trapped all of the remaining members of SKT inside his Shield of Durand, leading to an ace and Baron for Invictus. With SKT falling before long, the LPL picked up a crucial point to take the lead over the LCK. Afreeca Freecs’ victory over G-REX brought the two scores within spitting distance of each other, however, despite the latter team’s innovative answer to the emergent funnel strategies.

In the end, it was the final match of the night that would decide it all. There could have been no better matchup to decide the fates of the two regions than between the two Mid-Season Invitational finalists, LPL’s Royal Never Give Up and LCK’s Kingzone DragonX. Thanks to two tiebreakers, victory in this final match would put either one in the lead.

The game certainly lived up to the hype as it boiled down to a hotly contested battle between varying playstyles from either side. Kingzone brought in a funnel composition centered around Kwak “Bdd” Bo-seong’s Taliyah, while RNG played a risky tankless composition that instead relied on the individual power level of its champions. Kingzone kicked things off with a lead and looked to be on its way to victory before an attempt to swing the bottom lane matchup away from RNG AD carry Jian “Uzi” Zi-Hao backfired and swung the momentum into RNG’s favor. RNG never let up with its newfound pressure and picked up a win that guaranteed China the top seed following the group stage.

The stage is now set for the LCK and LMS to duke it out in a relay race on Saturday to decide who will win the right to try to unseat LPL from its throne as Rift Rivals in the finals on Sunday. The semifinals will get underway at 4 a.m. ET on Saturday.