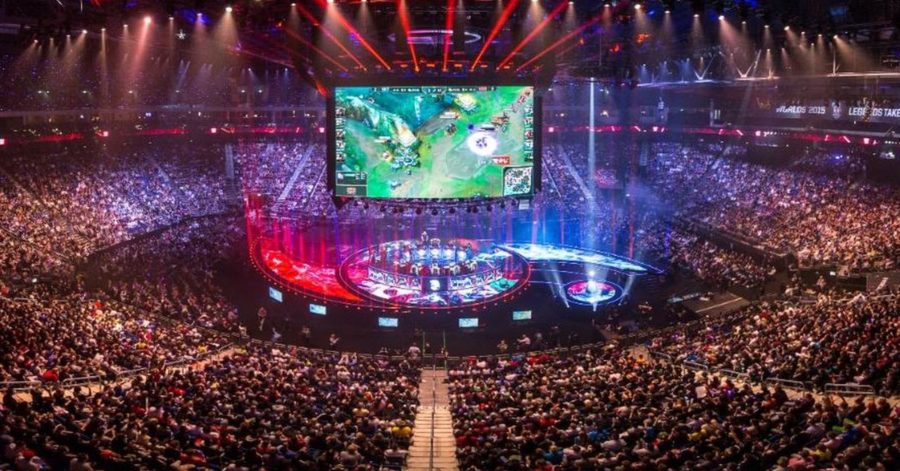 The 2018 League of Legends World Championship is almost here, and that means that dozens of teams around the world are scrambling to grab the few available spots for the tournament.

This year 24 teams will qualify for the tournament with 12 qualifying directly to the group stage and 12 more earning eligibility for the play-in stage. These teams will qualify from all over the world including three from North America, South Korea, Europe and the LMS. Meanwhile, teams from smaller regions like CIS, Brazil, Japan, Latin America North and South, Oceania, Southeast Asia, Vietnam and Turkey will only be sending their top team to compete.

The 2018 World Championships will begin on Oct. 1 with the play-in stage matches in Seoul, South Korea before touring the country and stopping in four cities along the way. Most of the regions in the world won’t know exactly which teams they are sending until closer to the tournament, but for now, here’s an up-to-date list of all the teams that have qualified for Worlds 2018.