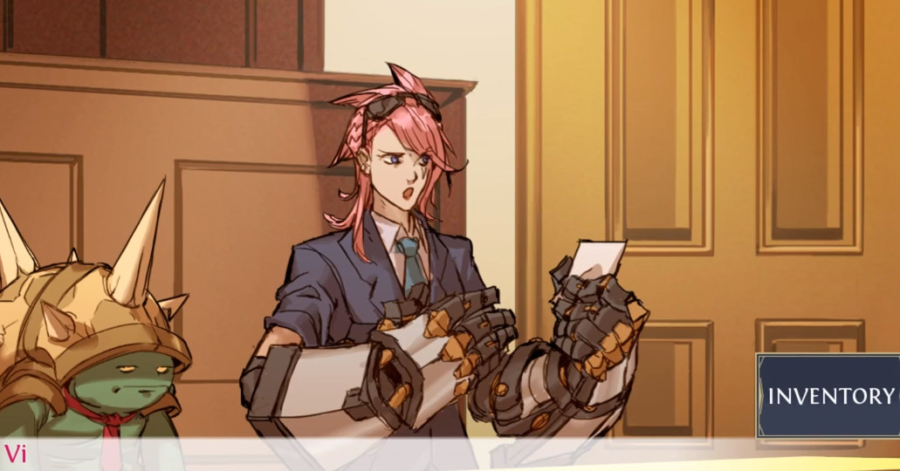 Legal Legends is the League courtroom spin-off we needed

Have you ever wanted to play an Ace Attorney game, but with League of Legends characters? Because you can do that now.

In the last Riot Games Thunderdome, a team put together a courtroom drama game, starring Vi as the defense attorney and Draven as the prosecutor. Poppy, with her magnificent hammer, is the judge. Rammus seems to have gotten into some legal trouble against MundoCorp and you have to prove his innocence.

Similar to the Ace Attorney games, you present evidence you have in your inventory to show contradictions in the witnesses statements, so you can prove your case.

The game is pretty neat and uses sound effects, items and voice lines from League, so it’s definitely worth running through. You can download it for free here, or if you don’t feel like playing it, you can watch the nine-minute play-through below.

Similarly to the other Thunderdome games, this is not an official game made by Riot and shouldn’t be treated as such.