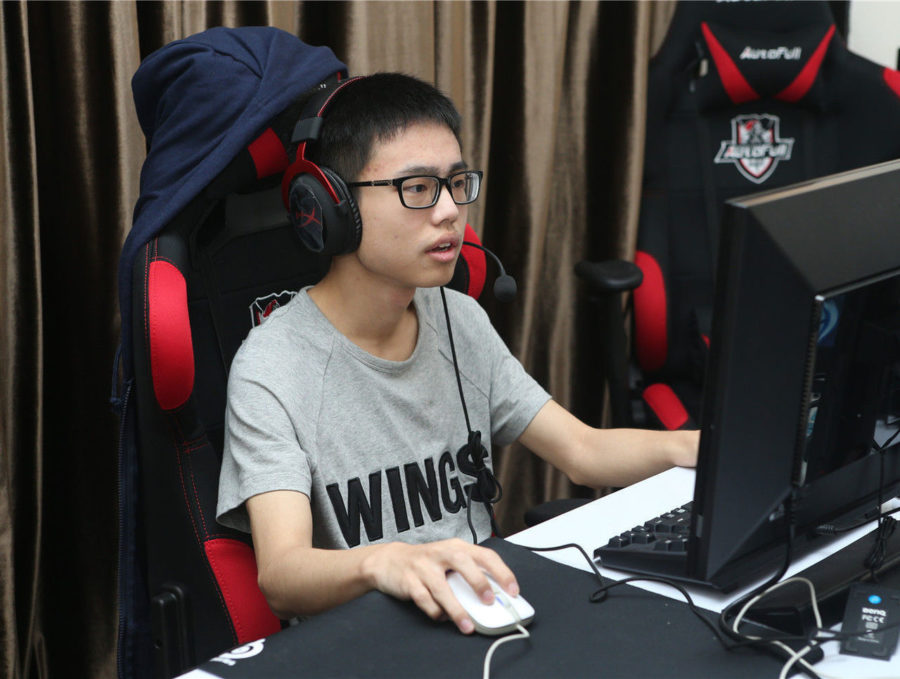 shadow to stand-in for Team Liquid in Chongqing

Team Liquid have confirmed that Chu “shadow” Zeyu will be standing in for Amer “Miracle-” Al-Barkawi at the upcoming Dota Pro Circuit Major in Chongqing.

We’d like to announce that Valve has approved our emergency stand-in, Chu “shadow” Zeyu. We are still working with Valve to figure out the DPC points situation, and we will let you know as soon as we find out #LetsGoLiquid

The news arrives after yesterday’s announcement that Miracle- would not be attending the Major on account of an “urgent personal matter” that presented itself to the midlaner “at the last minute.”

shadow, a member of the renowned Wings Gaming roster that won The International 2016, was rumored to be Miracle-‘s stand-in after revealing the news in the title of a stream he held several days ago.

Unicorns of Love, known for their five-year history in the former European League of Legends Championship Series, have unveiled the lineup that will see them make their first foray into competitive CS:GO.

This comes roughly three months after it was confirmed Unicorns would not participate in the franchised replacement for the EU LCS, the LEC, in 2019.

Days before the second Major of the Dota Pro Circuit’s 2018-19 season kicks off, the 16 participating teams have been divided into four groups to compete for playoff positioning.

The team that wins the Chongqing Major will receive $350,000 and 4,950 Dota Pro Circuit points, automatically pushing them into the top two of the DPC rankings as we approach the season’s halfway point.

The event will run from Jan. 19 to 27 with the group stage spanning the first two days. Matches kick off at 8 PM (CT) with a showdown between Group A favorites Virtus.pro and the recently explosive EHOME.

The National PlayerUnknown’s Battlegrounds League will kick off in earnest on Feb. 1, the league announced today. The NPL also released the schedule and format for its 2019 season.

The top teams of each phase will go on to represent North America in various international events, culminating in the Global Championship in November, where the best of PUBG will be crowned and a $1 million prize pool will be awarded.