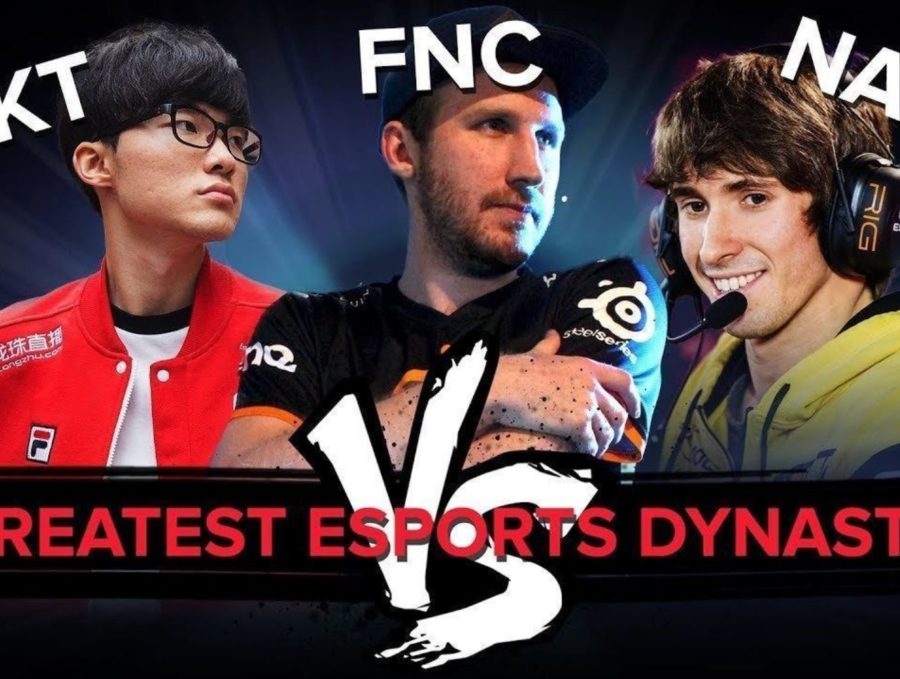 LoL vs CS:GO vs Dota 2: Who has the greatest esports dynasty?

Traditional sports culture is often dominated by discussions of dynasties.

But esports have dynasties of our own.

This week on Versus, we took one dynasty from each of the “big three” esports and put them against each other to see if we could come up with the ultimate esports dynasty.

For those that need a refresher, a dynasty is a team that has dominated their esport for a extended period of time and helped define an era. Being a dynasty is so much more than just having a hot streak for a few months—it’s a demonstrated dominance and an intangible presence in the scene.