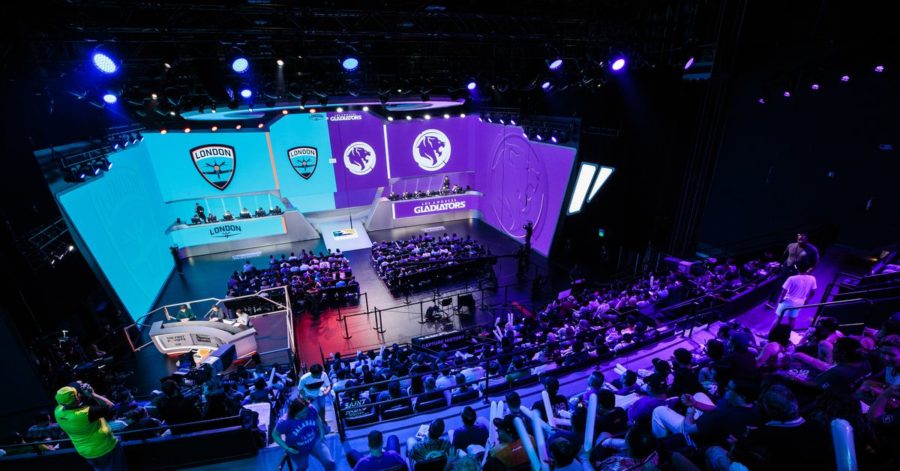 London Spitfire and Philadelphia Fusion advance to the OWL semifinals

After the first playoffs matches, the Philadelphia Fusion and Los Angeles Gladiators looked to have the upper hand against their opponents, the Boston Uprising and London Spitfire. The playoffs format has each team go head to head in a Best of 3; instead of just playing on five maps, each team must play multiple series over the course of two days. The first team to win two matches advances to the next stage of the playoffs.

The Los Angeles Gladiators continued their roster swap, leaving star tank and team MVP Chan-hyung “Fissure” Baek on the bench in favor of Luis “iRemiix” Galarza Figuerda. While this roster swap paid off in the first match, the London Spitfire swept the Gladiators with two consecutive 3-0 victories.

The Fusion had a trickier path to victory. They won their first match on Wednesday, and the Boston Uprising started Friday by taking the second series 3-1. The Fusion managed to battle back in the deciding game and won the third series, initially dropping Junkertown to the Uprising but cleaning up the rest of the maps. The Fusion will now advance to play the New York Excelsior, while the Spitfire will face off against the Los Angeles Valiant.

The two winners will advance to the Grand Finals in New York City on July 27th and 28th at the Barclays Center for a prize pool of $1,400,000.