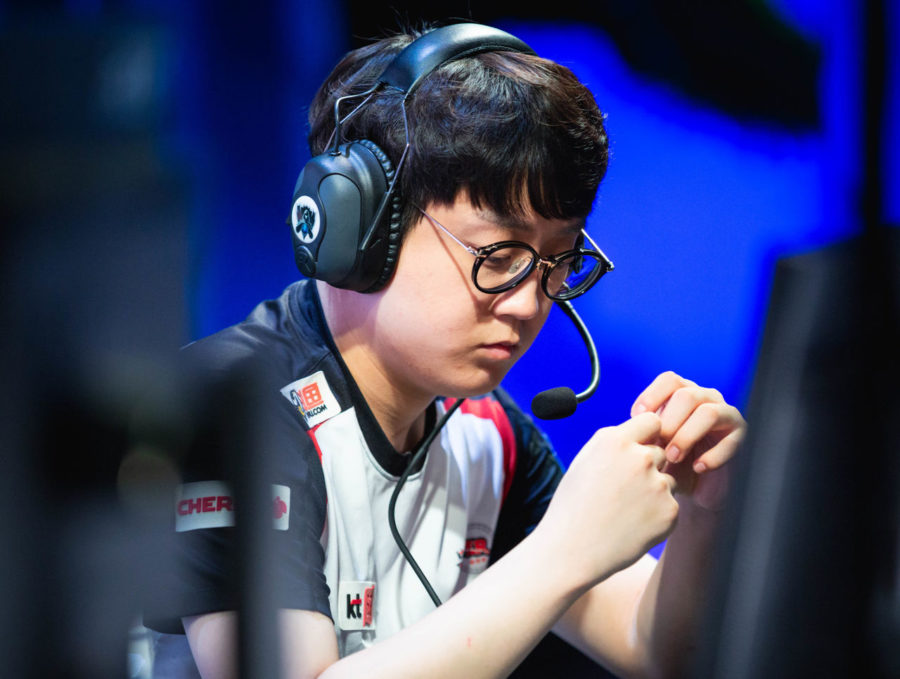 It’s not a rumor. Skemberlu and Kuku are both banned from attending the Chongqing Major. Col and TNC were both contacted prior to the event and were asked if they wanted to kick the players.

There is still a chance that this ban can be extended and block them from attending TI9.

The allegation was reported by several sources throughout Saturday and Sunday, including Matthew “Cyborgmatt” Bailey, popular community member and manager of Team Secret.

The ban was allegedly issued in response to the fact that these two players made racially insensitive comments against Chinese players in the context of a professional and public match, respectively.

According to Jack “KBBQ” Chen, a popular figure in both Dota 2’s Chinese and North American communities, the ban was not issued by the Major’s tournament organizers but rather the municipal government.

it’s not a rumor, the municipal government met to discuss after outrage and anger grew over what people in China felt was an inadequate or delayed response and reportedly came to the organizer saying: “this event cannot have these two players”

The ban has sparked discussion — and, in some cases, outcry — across the Dota community, with many calling for intervention on Valve’s part.

Individual tournament organizers cannot be allowed to ban players from DPC events. If there is another Major in the Philippines, do they get to ban Chinese players in retaliation? Valve absolutely must step in.

Whether or not they should be banned is kind of a public matter, and a valve one to be more specific. There is a smart way to solve things and I’m sure it will end up happening. Nevertheless feeding the anger and drama is the wrost thing we can do. So please act responsible

no way they are banned from ti right? Just cos it’s in China too

Lead by our King @G2shox, our Ace @G2kennyS & the veteran number @G2bodyy, we will fight for the CS:GO throne!

Cho “Mata” Se-hyeong has joined the ranks of SK Telecom T1, the organization announced on Monday.

The move is presumably the last among SKT’s recent efforts to rebuild themselves into something of a ‘superteam’ following their disappointing performance throughout the 2018 season. In addition, the legendary South Korean organization announced the acquisition of Kim “Fly” Sangcheol as their new coach.

Join us in welcoming the 2017 World Champion Lee “@OPTCrown” Min-ho as our Mid Laner on a two-year contract. *Pending Riot Approval*#GREENWALL pic.twitter.com/5wXsrSEM7Y

The former Gen.G midlaner will be replacing Tristan “PowerOfEvil” Schrage, who has been transferred to Counter Logic Gaming.

Beyond hyped to work with this guy. People used to always joke with me about how funny it’d be if we ever played on the same team. Well here it is!! 😜 https://t.co/dFtsJkriHv

These acquisitions arrive in the wake of TSM’s lackluster showing throughout the 2018 season, one in which the perennial North American franchise failed to qualify for the World Championship for the first time in their history.

Welcome in the Vitality Universe @mrtejkohli 🙌

We received a €20M investment to help Vitality continue its development 💪

Stronger than ever, our goal is to let Vitality’s colours, your colours, shine around the world 🐝 #VforVictory pic.twitter.com/bWeOg43fKK