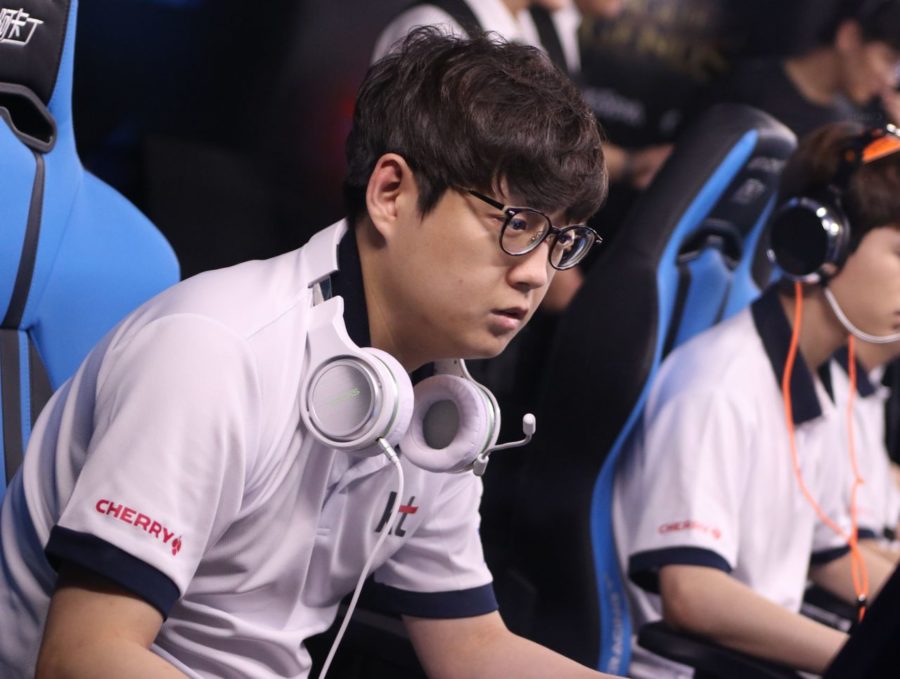 Cho “Mata” Se-hyung, the MVP of the 2014 League of Legends World Championship, has decided to leave KT Rolster after his contract has come to an end, the organization announced on Tuesday.

The support player joined KT Rolster in late 2016, and went on to help the team win the LCK Summer Split and secure the top seed from Korea at Worlds in 2018. Having often been touted as one of the game’s best shotcaller, he is now a free agent and able to look for opportunities elsewhere.

The suspected move would break up the iteration of G2 formed by Richard “shox” Papillon back in June, where Ex6TenZ and SmithZz were brought in as free agents. The former had been benched by LDLC and the latter made the move from a coaching position on G2.

Their reported replacements would come by way of 3DMAX. G2 went out in the group stage of ESL One New York and are currently last in the European bracket of ECS Season 6.

Philippe “faculty” Rodier has stepped down as coach of Vitality, he announced Tuesday on Twitter.

Vitality coach faculty already left the project. He is kinda the reason why the project existed at the first place. https://t.co/3LODQHwhJ3

faculty had been coaching the organization since its inception several months ago and, according to VPEsports’ neL, is “the reason why the project existed [in] the first place.”

Several esports players and personalities have made it into Forbes’ 30 under 30 ranking in the Games category, including Johan “N0tail” Sundstein, Co-Founder of OG and winner of The International 2018.