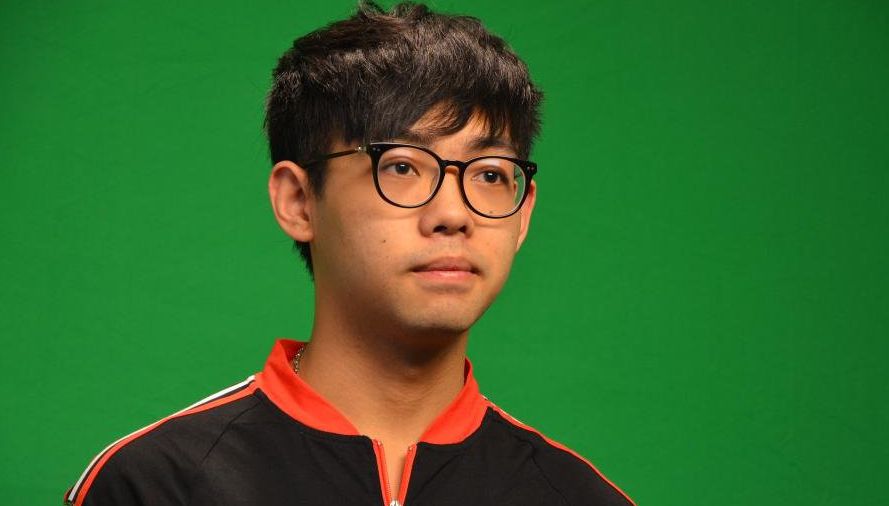 PSG.LGD has been one of the best stories of this year. They’ve rebuilt their team from scratch after a cathastrophic start to the season, and are now viewed as one of the favorites to win TI8. Yao “Somnus丶M” Lu — aka Maybe — has been a key player in this rebuild.

As a result of the team’s success, locking down Maybe for a longer period of time must have been a top priority for the organization. And today, VPEsports reports that the midlaner has signed a contract with the organization, valid until 2020.

Maybe has constantly improved as a mid player for the last few years but as with many of the Chinese players, not much is known of the person outside of the game. For those curious about his career, he was one of the players selected for a player profile at TI6. In it, he talked about his first steps in esports — playing Counter-Strike — and his long way to the top of the Dota 2 scene.

The signing of Maybe is a no-brainer for the org. Not only is Maybe an incredible player but he has stayed faithful to the team through thick and thin ever since he joined them in 2015.

Next time you’ll see Maybe — and PSG.LGD — play will be next week as they start on the long road to an Aegis.