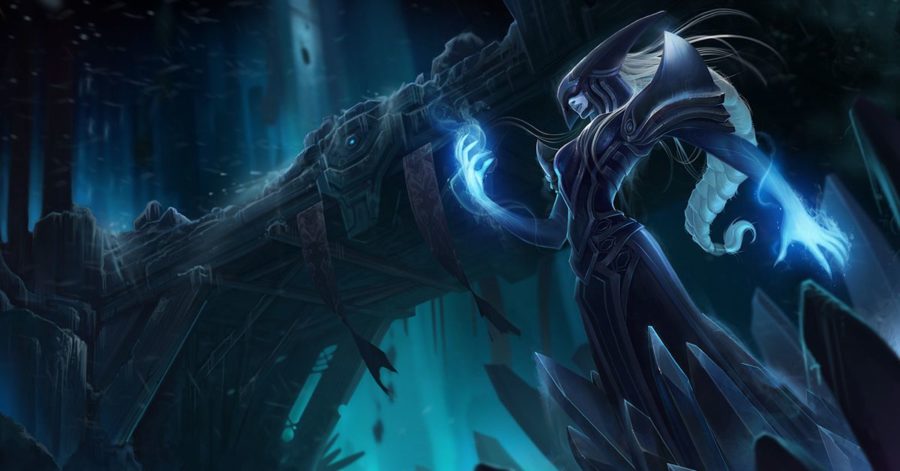 Meddler is now the design director for League of Legends, Ghostcrawler takes on new role at Riot

Greg “Ghostcrawler” Street, who has worked on League of Legends for the better part of five years, is moving on from the game in order to take on a new role as Riot’s head of creative development, Street announced in a tweet Friday afternoon. The tweet also came with a much longer post on the Riot forums as well.

Friends, I am excited to share with you that several weeks ago I took on an expanded role as head of creative development at Riot. Unfortunately (or fortunately depending on your point of view) that means I am no longer directly working on LoL. https://t.co/Oov5XvQBri

Moving in to replace Street is League of Legends’ current lead gameplay designer, Andrei “Meddler” van Roon, who will take over as the game’s design director. This news also came to us via a tweet from Street in which he said, “Long live Meddler as the new design director on LoL!”

Street had somewhat of a controversial reputation during his time as design director, as many attributed him with sole decision making power when it came to decisions they didn’t like. While this was far from the truth, it isn’t the first time Street has faced scrutiny as the head of a popular online game with World of Warcraft being under his control through most of the game’s fairly unpopular Cataclysm expansion.

Meanwhile, van Roon has been with Riot since 2011 and has worked his way up from associate designer, now taking over the reigns of League of Legends as a whole. Van Roon is well liked in the community, and frequently keeps players up to date via his semi-daily updates on potential changes to the game. It’s unclear if these posts will continue, or who will step into van Roon’s previous role.

Update: Mark “Scruffy” Yetter will be taking over van Roon’s previous position as lead gameplay designer, Street confirmed in a tweet. Yetter was previously the lead champion designer for League of Legends.

@AustenG Austen, in your Rift Herald piece, you can say Mark “Scruffy” Yetter is taking over Meddler’s old role as Lead Gameplay Designer.