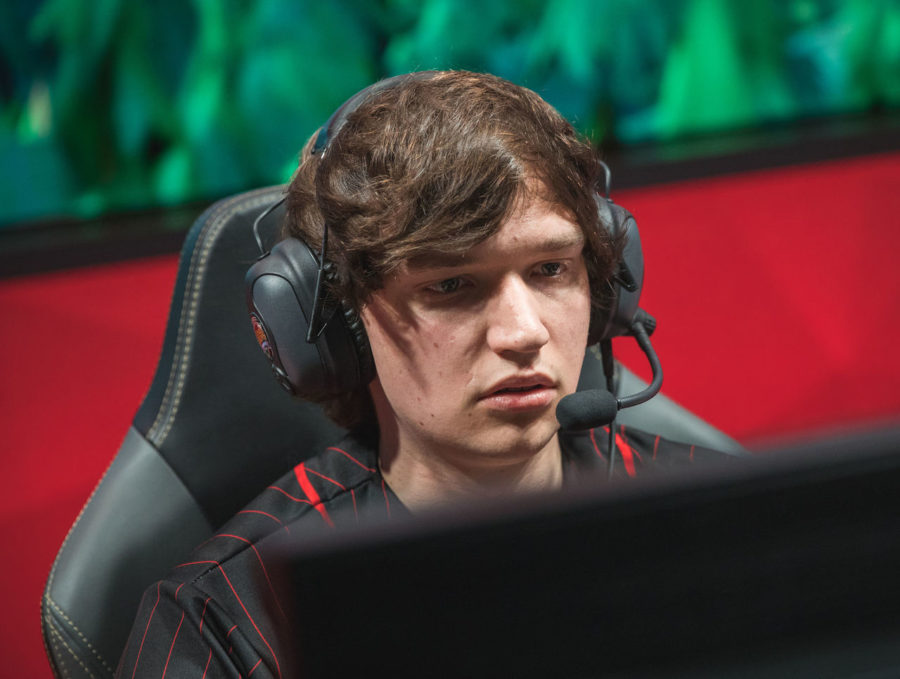 William “Meteos” Hartman has joined the ranks of OpTic Gaming’s League of Legends roster, the organization announced on Wednesday.

The former FlyQuest jungler will be replacing Matthew “Akaadian” Higginbotham. Meteos kicked off his own journey through 2018 as the starting jungler of 100 Thieves, having brought the team to its first ever NA LCS final.

Meteos is OpTic’s second acquisition during this off-season. The organization announced on Sunday that it had signed former Gen.G midlaner and 2017 World Champion, Lee “Crown” Min-ho. They have yet to announce if they intend to re-sign toplaner Niship “Dhokla” Doshi, AD carry Noh “Arrow” Dong-hyeon and support Terry “BIG” Chuong.

FTC chairman Joe Simmons granted Hassan’s request, which cited other loot box regulations from elsewhere in the world, including Japan, Belgium and the Netherlands. “Loot boxes are now endemic in the video game industry and are present in everything from casual smart phone games to the newest, highest budget releases,” Hassan said.

“Given the seriousness of this issue,” Hassan went on to say, “I think it is time for the FTC to investigate these mechanisms to ensure that children are being adequately protected and to educate parents about potential addiction and other negative impacts of these games.”

PraY announces on stream that he’s turned down all offers, hints at retirement

Kim “PraY” Jong-in reportedly announced on his stream earlier today that he has turned down all offers to once again rejoin a professional League of Legends organization, according to a translation by Korizon’s Ashley Kang.

According to Kang, the former Kingzone DragonZ botlaner intimated that he might be taking an extended hiatus from professional play, having mentioned the word ‘retirement’ several times over the course of his stream.

It’s time for our first player announcement for our #LEC squad!
We are happy to announce that @Kikis1205 from @TeamVitality is our new Jungler pending Riot approval. #GoRogue

Pending the approval of Riot Games, Kikis will play the role of Rogue’s starting jungler. Kikis’ most recent stint was on Team Vitality, where, after swapping back to jungle from top lane, he helped the team to a second-place finish in the regular season.

The South Korean support player joined Liquid in November 2017 after Immortals failed to make it into the then newly-franchised North American League of Legends Championship Series. He has yet to announce what his future for the upcoming season might hold.

Ha “Kramer” Jong-hun and An “Ian” Jun-hyeong have left the LCK to join LGD Gaming, the organization announced on Wednesday.

The former AD carry of Afreeca Freecs and former midlaner of MVP, respectively, are the latest of several players who’ve left the LCK, causing many to fear that another ‘Korean Exodus’ could be on the horizon.

Philippe “Vulcan” Laflamme has signed on as the starting support of Clutch Gaming’s North American League of Legends Championship Series roster, the organization announced on Wednesday.

We’re excited to have @Vulcanlol as our starting Support!

He has some big predictions! ⤵️ pic.twitter.com/w6l0KQqJk4

Vulcan spent last season on Clutch Gaming Academy and, according to his statement regarding his recent graduation, is determined to “win Rookie of the Split.”