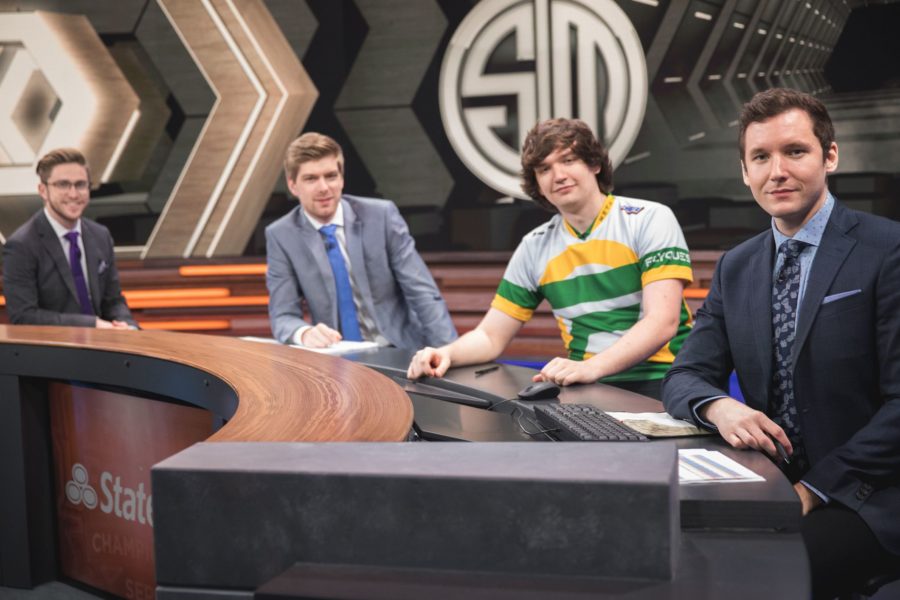 Meteos was a fantastic addition to the analyst desk

Former 100 Thieves and current FlyQuest jungler William “Meteos” Hartman has had a strange month. He went from being one of the best junglers in the league and performing well for the team that placed second in the Spring Split, to pulling up a starting roster on the academy team for an organization that didn’t even make the Spring Split playoffs. And while his time in the Academy League has proven tumultuous at best so far, one thing that has been unequivocally great was his time on the NA LCS analyst desk in week five.

One of the standout qualities that has always made Hartman a favorite player in North America is his laid back style. While at first, five years ago when he entered the league, the style revolved mostly around jokes, Hartman has learned to transition that style into the way he gives information as well. Whether he is describing high level jungle strategies or how to manage a situation as a pro player, he never breaks his conversational style. It’s the perfect counter-balance to the excitement the rest of the desk is often bringing. 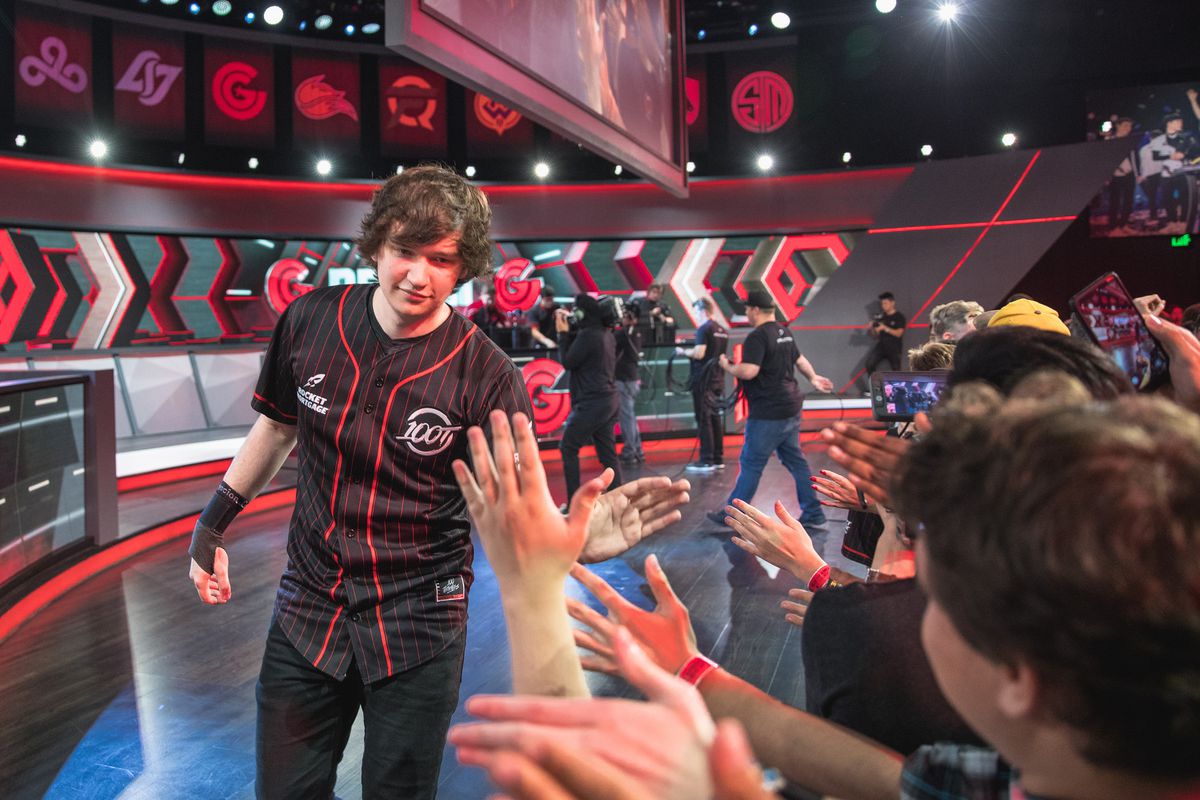 Speaking of counter-balances, Hartman’s MVP vote was secretly one of the most interesting analyst desk moments of the season. Kobe, Dash and Mark may have chosen to take the pick as a bit of a meme, but the truth is it was a great way to bring up a new conversation about the way we traditionally think of MVP. Most Valuable Player, by it’s own completely undefinable nature, is a bit of a silly award. While value could mean almost anything, most often League fans and analysts boil it down to a few critical stats, plays or results and end up with a fairly uniform choice.

But that’s not what Hartman did. Instead, he chose to bring up a new definition of value. What’s more valuable than a player who’s proven they could win and that the team can’t do much without them. If the question of value is who would hurt the team most to lose, it’s hard to ignore Hartman’s choice of Cloud9 ADC Zachary “Sneaky” Scuderi. After all, backing the wrong ADC — and mid laner and maybe support — at the beginning of this season might cost Cloud9 a spot in the playoffs, or even the World Championships.

It’s this kind of insight that brings up another positive of having Hartman on the desk: a pro perspective. There’s a lot more to being a pro League of Legends player than having a high solo queue rank, and while the broadcast talent in North America is generally very good, there are certain perspectives they can’t quite offer. Hearing Hartman bring up things he’s heard in conversation with other professional players or tips he’s been given from challenger one-tricks made for fascinating viewing as the intricacies and nuances of each champion began to make themselves a little more clear thanks to his explanations.

Meteos has been in the North American LCS on and off since the second-ever split back in summer of 2018. With a history like that, it’s hard to say whether he’ll keep playing or if he’s thinking about hanging it up for good anytime soon. Either way, it would be great to see him make a transition over to the analyst desk full-time in the future, whether it’s next week or in a few years. It’s been a long time since a North American player made a move to their home broadcast, and there are few pro players who have proven that they have the insight and the talent to make the transition. But after a fantastic week on the analyst desk, Meteos has made it abundantly clear that the analyst desk is the perfect move for him once his playing days are done.