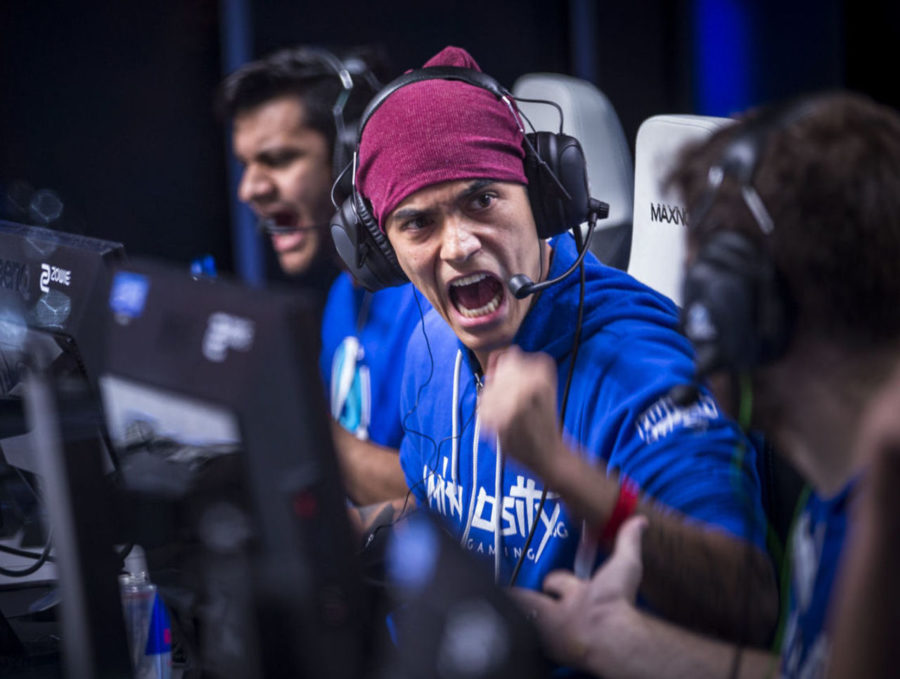 Lincoln “fnx” Lau will be representing MIBR once again, this time at the organization’s brand ambassador.

Welcome back home @linfnx as our newest brand ambassador!

fnx had multiple stints with the original incarnation of the Brazilian brand between 2006 and 2009, playing both 1.6 and Source. He helped the original organization win an ESWC title in 2006 before leaving for g3nerationX.

In week nine of the 2019 LCK Spring Split, AD Carry Kim “Deft” Hyuk-kyu, registered his 1,000th kill, a feat only eight others have accomplished in Korean League of Legends.

Widely considered one of the best in the world at his position, Deft hit the milestone against his old team KT Rolster, finishing the series with 12 kills and 20 assists.

His impressive play this season has helped his team, Kingzone DragonX, land a top five-placement in the standings so far.

Nissan has become the latest car manufacture to make their mark on esports, partnering with both FaZe Clan and OpTic gaming.

Specifics on the partnership are slim but car companies are no longer a rare sight in esports, with Cloud9 recently announcing a deal with BMW, Honda joining forces with Team Liquid in January and Astralis continuing their more than two-years-long relationship with Audi.

Please help us give a warm welcome to our newest partner, @NissanUSA.

This landmark partnership is a tribute to the power of the #Greenwall! #NissanEsports pic.twitter.com/qiYsZIRC7E