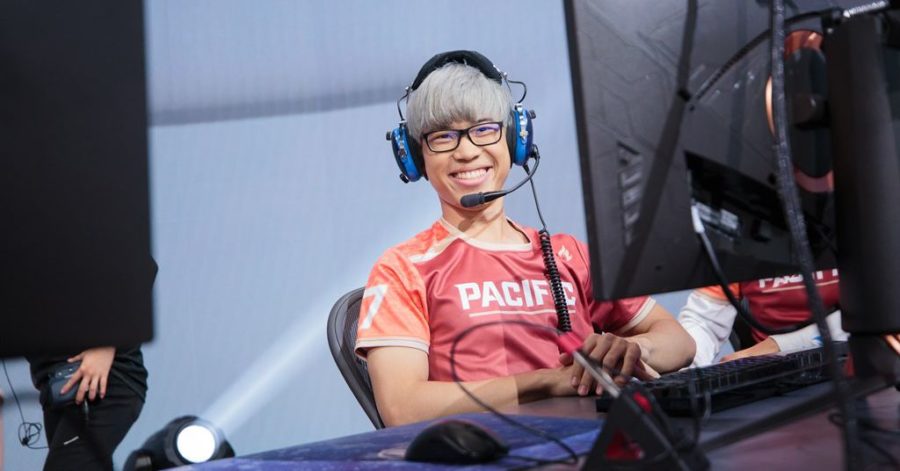 Dallas Fuel player Pongphop “Mickie” Rattanasangchod is the recipient of the Overwatch League’s first ever Dennis Hawelka Award, which is given to the player who has had the most positive impact on the community during the season.

While this is the first time the award has been given out, it holds a special place in the Overwatch League and community. The award is named after, and dedicated to, Dennis “INTERNETHULK” Hawelka, a key figure in competitive Overwatch’s earliest days and one of the most positive and encouraging figures in all of esports. Hawelka passed away in November, just before the Overwatch League’s first season events were set to kick off.

For Rattanasangchod, this award is more than simply a recognition of his positivity as a person and positive contribution to the community but a reminder of a friend and a teammate. It was Hawelka who first gave Rattanasangchod his start at the highest level of Overwatch competition. According to Mickie, when Hawelka asked him to step in as a sub during the Korean Apex tournament he said, “He told me that if he wants to find someone who’s good at gaming, at aiming and killing, he can find it anywhere. He thinks positivity is hard to find, and he needs that on the team. That’s why he picked me up,” Rattanasangchod told Blizzard in an interview about the award.

During that same interview, Rattanasangchod summed up his reception of the award and his reaction to it, “It’s not just an award. Dennis has changed my life.”