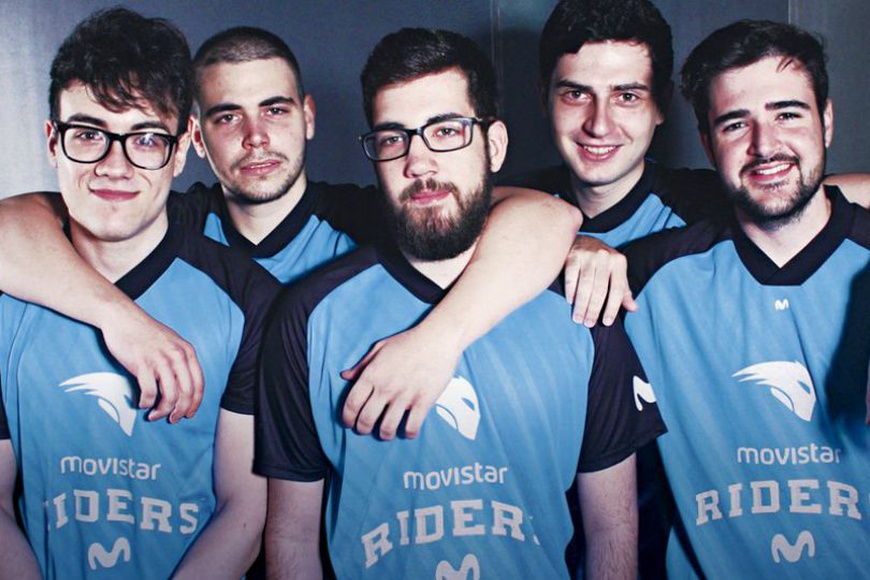 Earlier today, it was announced that Spanish esports organisation Movistar Riders had secured the services of a full-Spanish CS:GO roster to carry their banner. The organisation is already represented in six competitive titles, namely Call of Duty, FIFA, Hearthstone, League of Legends, Clash Royale and Rainbow Six, marking CS:GO as their seventh endeavour in the competitive video game industry.

The new roster is spearheaded by one of the most popular Spanish players in the scene, Oscar “mixwell” Cañellas, who has formerly been part of organisations such as Epsilon eSports, OpTic Gaming and, temporarily, in G2 Esports and North. The hybrid AWPer will be joined by ex-PENTA Sports and Tempo Storm rep, Christian “loWel” Antoran, plus Alejandro “ALEX” Masanet, Alejandro “mopoz” Cano, and Aitor “SOKER” Fernandez, all three of which have been part of various Spanish-speaking teams in the past.

According to the message outlined in the Tweet, mixwell looks to ensure that his home country of Spain is included in the list of international title contenders for premium tier CS:GO events.