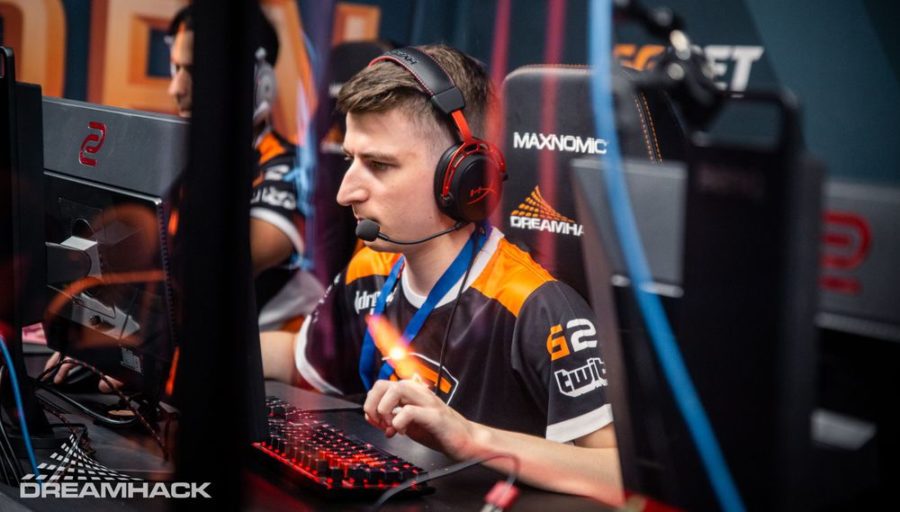 Virtus.pro have recently experienced bumpy times, as the roster is down to four members, following the departure of long-time member, Paweł “byali” Bieliński. Unsatisfied with the team’s results, byali’s departure was known even prior to the commencement of the New Challengers stage of the FACEIT Major: London 2018, where Virtus.pro bombed out in the third round of the Swiss groups after sustaining a 0:3 win/loss record.

Many questioned who would replace the rifler on the starting roster of the bears, and as it has now emerged from an unofficial report by Cybersport.pl, it may just be an individual who is already part of the organisation. The player in question is the currently inactive Piotr “morelz” Taterka, who previously stood in for the roster during various online qualifiers, as well as LAN events in DreamHack Open Valencia 2018 and IEM XIII – Shanghai. So far two sources have unofficially confirmed the rumour in cybersport.pl and prominent CS:GO-related journalist and insider, neL.

Virtus.pro will debut their new line-up on LAN at the finals of EPICENTER 2018. The team received an invite to the wild card qualifier for the $300,000, where they will either face off against three other contenders for a spot at the LAN finals or qualify automatically, based off whether they sport the highest team ranking according to HLTV.org.

Disclosure: Both Cybersport.com and Virtus.pro are part of the same esports holding.