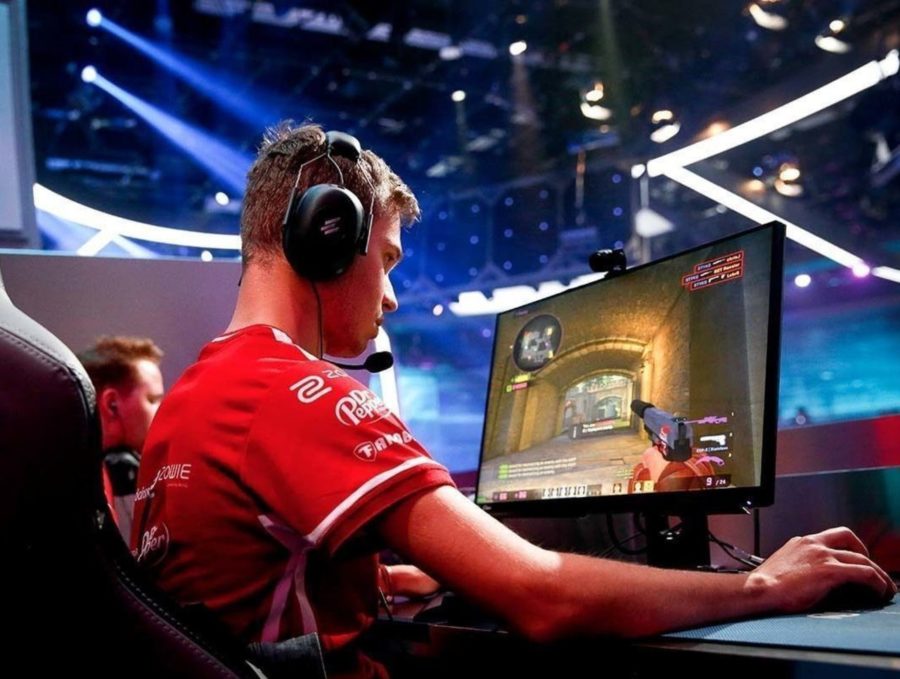 mousesports have released Martin “STYKO” Styk and Chris “chrisJ” de Jong from their active roster, the organization announced on Monday.

When @STYKOcsgo joined the team back in 2017, he ignited immediate success, with championship campaigns in Mykonos, Budapest and Kiev. When the team needed him the most, he stepped up and carried the weight on his shoulders, which we couldn’t be more thankful for. pic.twitter.com/khurgPU1N8

This is the second time STYKO has been kicked from the active roster since joining mouz in 2017, having been replaced by Janusz “Snax” Pogorzelski in June of last year before returning to the roster four months later.

Sniper specialist @chrisJcsgo has been a vital part of mousesports since 2013. Thank you for more than five years of Counter-Strike in which we’ve learnt a lot, most importantly to stay positive, no matter what happens. Proud to call you friendJ pic.twitter.com/2sOfhCRMR0

mouz cited the roster’s disappointing performance at the IEM Katowice Major’s European Minor, where mouz bombed out in the group stage, as the main reason for the overhaul.

The organization also announced that the roster’s coach, Sergey “Imbt” Bezhanov, is set to be replaced.

The departures mean that, for 2019, mouz will build around their core trio, Miikka “suNny” Kemppi, Robin “ropz” Kool, and Tomáš “oskar” Šťast, who each played a pivotal role in the team’s several successful finishes over the course of 2018.

On Sunday, Leonardo “MKLeo” Lopez Perez won the Super Smash Bros. Ultimate tournament at Genesis 6, the first ever major showing for the newest iteration of the Smash franchise.

This marks MKLeo’s third consecutive Genesis victory, with the Mexican Smasher having taken Genesis 4 in 2017 and Genesis 5 in 2018.

ave steps down as North’s coach, replaced by mithR

Alexander “ave” Holdt has stepped down as the coach of North’s CS:GO roster, the organization announced on Monday.

Today we’re saying goodbye to @avecsgo, who is stepping down as First Team Coach, to focus on his family.

Alex had been with us since April 2017, first as Academy Coach and later as First Team Coach.

Thank you for all you have done for us Alex ❤

Still regarded as one of the best in-game leaders in Counter-Strike 1.6 history, ave had been with North since he took on the responsibility of coaching their Academy team in 2017.

He was later enlisted to coach the team’s starting roster, whom he led to mixed results. It was under ave, however, that North managed to topple Astralis in the grand finals of DreamHack Masters Stockholm in September 2018.

“My time in North included a lot of ups and downs,” said ave, in a press release. “I am of course proud of our trophies, especially Dreamhack Masters, but I am also disappointed that we did not manage to take home more medals, create a consistent top team – and qualify for this upcoming Major. I was the coach, and I take the responsibility on my shoulders.”

North went to announce that Torbjørn “mithR” Nyborg is being brought on as ave’s replacement.