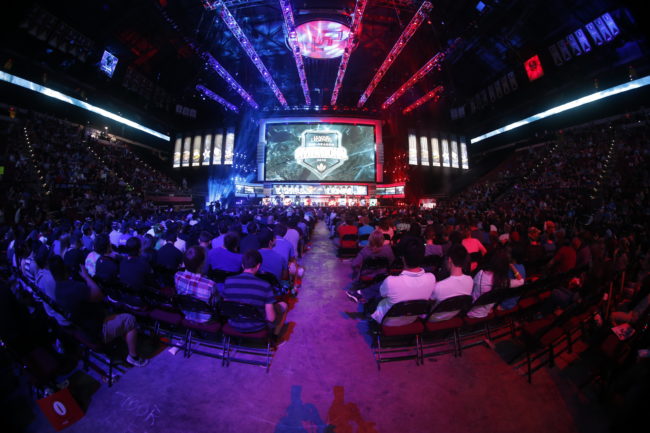 The Invitational League of Legends is the most recent event that has been delayed because of the coronavirus.

John Needham, Riot’s global esports leader, addressed the ongoing threat to travellers of the virus, in a statement on Twitter.

“While we remain committed to making the event happen, the health and safety of players and fans come first and foremost, with the integrity of the competition a close second.” He then expressed his thanks to the fans for their patience and said that after this event he will keep everybody up to date with new information.

Surprisingly, many of the update responses were negative and fans observed sarcastically that Riot essentially updated it without any updated information. However, others felt that MSI should only be completely cancelled for the safety of the people concerned, even if it means a lack of international competition by the end of the year.

MSI was not the first event to be affected by the coronavirus threat in the League of Legends. The LPL announced a delay in mid-January when it considered that not only China but the world had the virus “high risk” It is not until May that the LPL begins with online test games. The LCK Spring Split has not been delayed, but due to health concerns, matches are played in a blank arena.

It is hoped that coronavirus will be under control until the finals go to Shanghai, Riot has announced that the World Championships in China will be held this year.
Another global sport affected by the coronavirus was the Overwatch League. The new 2020 programme has games around the globe, but games organised by teams in China and Korea have been cancelled because of the health threat.

Blizzard repaid ticket buyers and said the matches would be renewed.