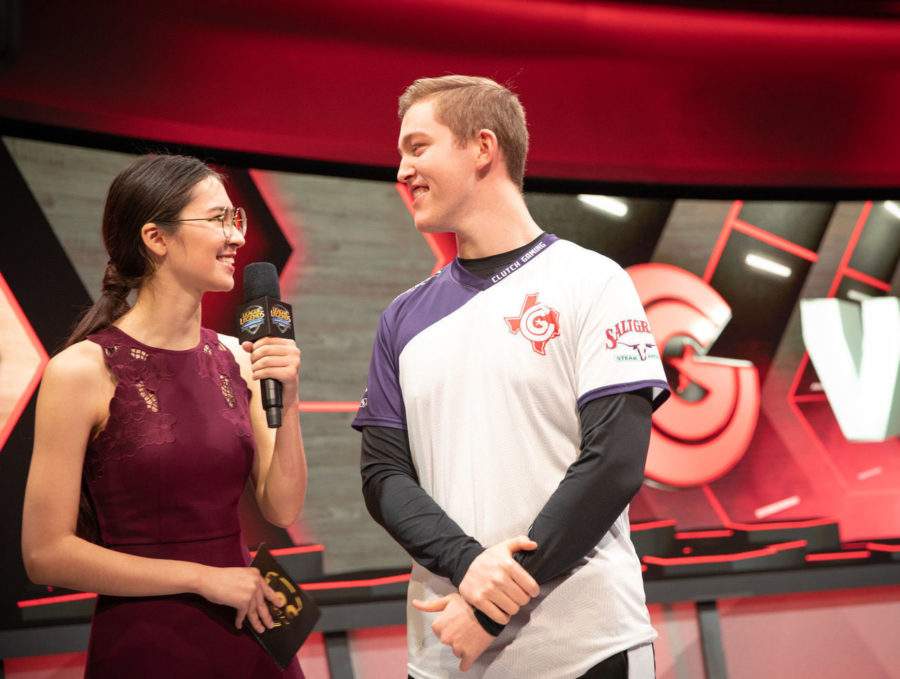 #ESLOne Mumbai update: Due to an unfortunate fixture clash, some teams have been forced to drop out. The tournament will go ahead with eight teams and a modified group stage, while the playoffs at the NSCI Dome will remain unchanged.

Yesterday Gambit Esports and Alliance withdrew from the tournament due to a scheduling conflict with OGA Dota PIT Minor, which starts a day after ESL One Mumbai concludes.

Our team leaving Mumbai had nothing to do with the Birmingham event invites. Weeks ago we decided the dense dota circuit had caught up with our players. At this time we consider it better to pass on an event in order to focus on practice, team chemistry, and avoiding burn out. https://t.co/LNxTO07lKI

According to a Tweet from Chaos CEO Greg Laird, those “other commitments” refer to Chaos focusing on team practice, chemistry and the avoidance of burnout.

According to a report from Jacob Wolf of ESPN, Harris Blitzer Sports & Entertainment, the parent company of the Philadelphia 76ers and team Dignitas, have agreed to purchase a majority stake in League of Legends team Clutch Gaming for an estimated $20 million.

The report states that once the deal has closed, Clutch Gaming will be rebranded as Dignitas, who’ve had a long-standing presence in the world of esports for the past 15 years.

As of late, Dignitas has been notably absent from some of the major esports scenes. Their CS:GO squad disbanded in 2018 and they were denied a spot in the franchised LCS.