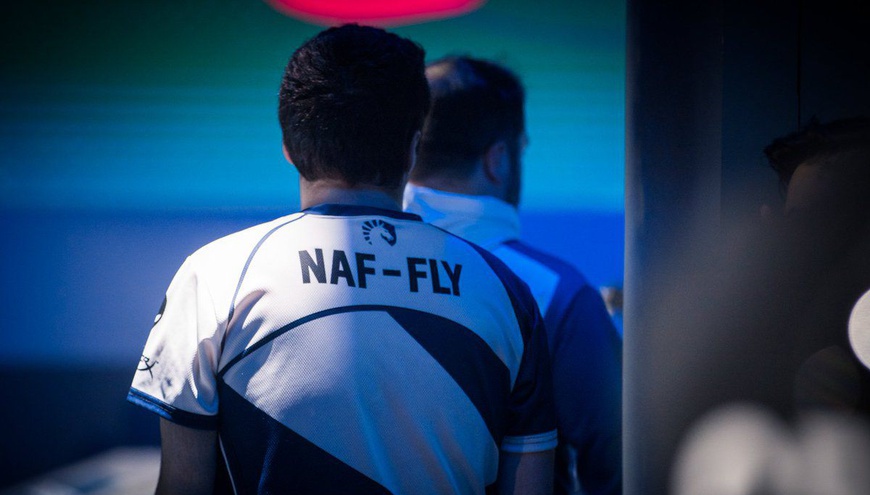 Team Liquid has made it to the grand finals of the ELEAGUE CS:GO Premier 2018, but they’ve had some unfortunate and unexpected motivation towards the back-end of the tournament. Epitácio “TACO” de Melo recently revealed on Twitter – ahead of his team’s match against Natus Vincere G2A in the semifinals – that his father had passed away. Now, Keith “NAF” Markovic has spoken to HLTV about the circumstance they’re in and how they’re using it to fuel them through the rest of the event.

I’m so happy that we won. TACO played amazing and he definitely has some fire in him to win as well. I think everyone played great, great calls from nitr0, great shots from Twistzz and everyone else. I’m just happy with how well we played.

On beating Natus vincere in the semifinals

I want to say we are their kryptonite because even myself – I feel like there is something about playing against Na`Vi, we know how to play against them. To me, I don’t see s1mple as the star-studded player. He was just in the middle of the pack, not making any insane plays in this best-of-three, just like he had not in the best-of-three at EPL. I don’t remember him doing that much, although he still had good stats and everything. He didn’t make any sick plays or anything like that. We were preventing him from making those sick plays, or getting any clutch rounds, or playing in the positions he likes to play in. So, yeah, we are just that confident against them.

On how his team is preparing to face Astralis

I’m not entirely sure, to be honest. Whenever I play Astralis, I just feel very lost and don’t know what to do. They are a very strong team that comes up with a lot of stuff because on Mirage, for example, they showed some stuff that I had never seen before. All of their players are insane… even gla1ve… their in-game leader, who can even carry games… I think our biggest issue is playing against device. He’s really feeling it out there – just a very good AWPer, rifler, and can exploit anything we try to do.

Team Liquid will take on the all-Danish side of Astralis in the Grand Finals of the ELEAGUE CS:GO Premier on Jul. 29.