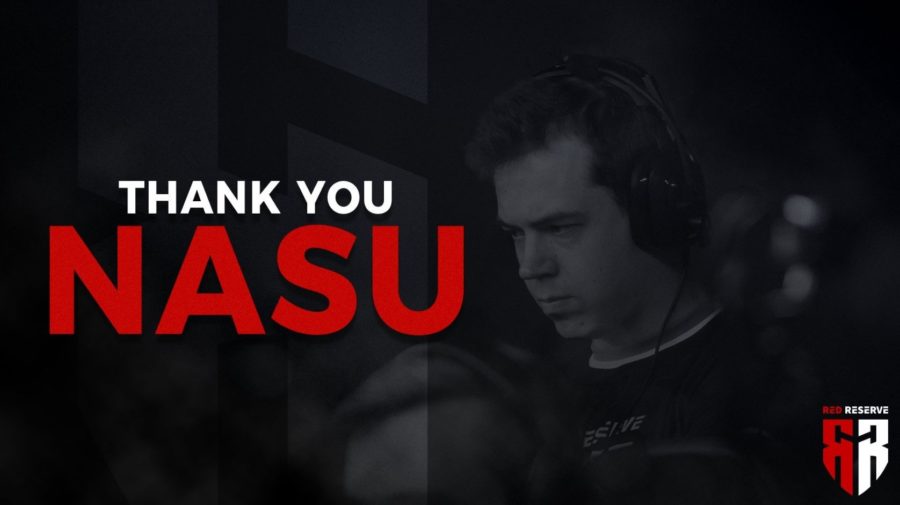 Yesterday, Red Reserve announced that Niko “naSu” Kovanen would be leaving their Head Coach position as the pair parted ways.

We’d like to thank @NsubCS for his time with the Counter-Strike roster, we’d like to wish him the best of luck as we part ways moving forward. pic.twitter.com/kfOvJrxR9v

NaSu, himself a former player for a decade up until 2016, leaves Red Reserve after only 21 days in charge, having taken up the coaching role on Jun. 14 this year. Under his tutelage, the team finished in 7th-8th in DreamHack Summer 2018, after getting edged out 22:20 by AGO Esports, and then knocked out 2:1 by North in the best-of-3 elimination match.

The team followed up that result by placing 3rd-4th in the DreamHack Masters Stockholm 2018. European Open Qualifier, knocked out by NOBO — now 3DMAX — when they needed to place inside the top two to progress.

Red Reserve’s last registered result with naSu at the helm was a 2:0 defeat to French side LeftOut, which condemned them to a 3rd-5th placing in the Europe Minor Championship – London 2018. Closed Qualifier on Jul. 1.

With no confirmation on the official reasoning behind the decision for naSu’s quick departure, the coach’s future remains unknown.