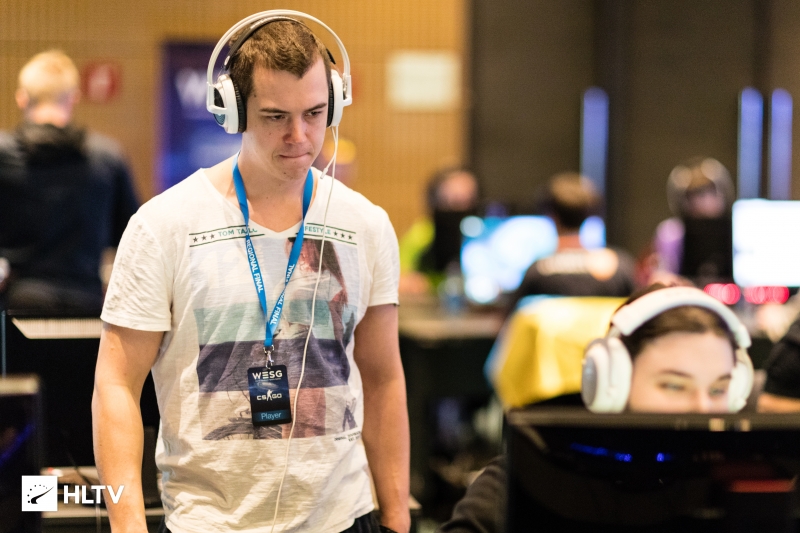 In a Twitter post, Red Reserve thanked naSu for his time with the organisation but did not disclose the reason behind his sudden departure, which comes just two weeks before the Europe Minor.

naSu had been coaching the team since October, when he took over the job from Graham “messioso” Pitt. He guided the team to victory at the Qi Invitational and to a quarter-final appearance at WESG 2017 while under GODSENT.

naSu is no longer coaching the ex-GODSENT squad

The 28-year-old attended only one event since the team joined Red Reserve, DreamHack Open Summer, where his side went out 7th-8th following defeats to AGO and North.

Red Reserve have been drawn in Group B of the Europe Minor, along with NiP, Kinguin and Sprout. Their first match at the event will see them take on their fellow Swedish side, on July 20.

We’d like to thank @NsubCS for his time with the Counter-Strike roster, we’d like to wish him the best of luck as we part ways moving forward. pic.twitter.com/kfOvJrxR9v 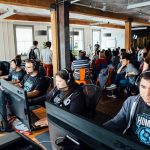