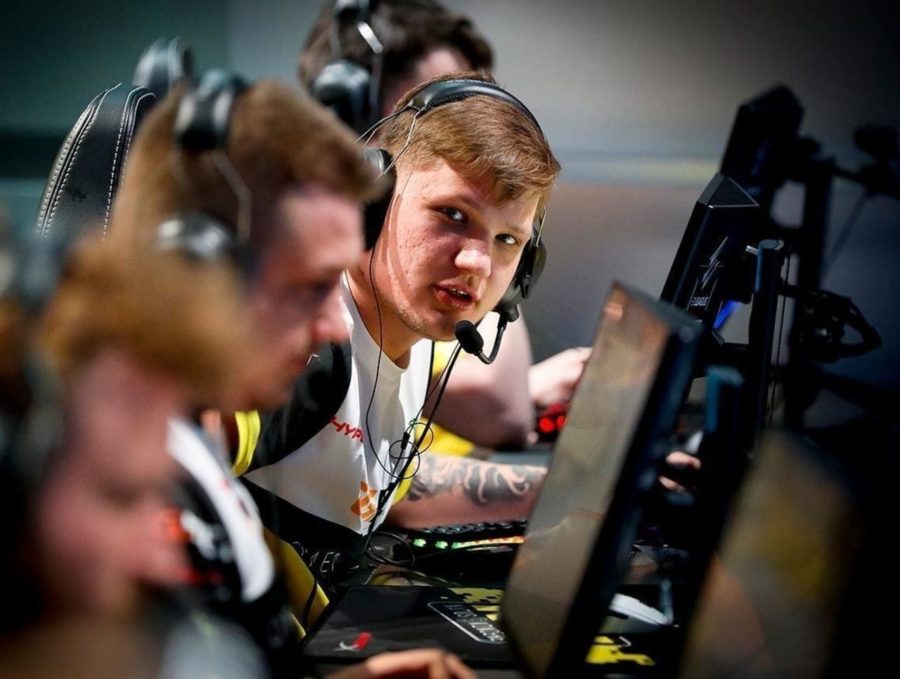 Natus Vincere, Renegades and MIBR have advanced to the New Champions Stage of the IEM Katowice Major after defeating AVANGAR, Vitality and Ninjas and Pyjamas, respectively.

The newly-admitted Champions join Astralis and Team Liquid, who finished the Legends Stage with 3-0 records.

The CS:GO action resumes tomorrow at 7 AM (EST). The matches will include a face-off between ENCE and G2 Esports, a battle between compLexity Gaming and FaZe Clan, and a showdown between Cloud9 an HellRaisers.

Robert Kraft, the billionaire owner of the Super Bowl-winning New England Patriots and Overwatch League team Boston Uprising, has been charged for soliciting a prostitute in a spa in Florida, according to CNBC.

Here is a list of all the men being charged: pic.twitter.com/mF09srw4PU

The 77-year-old Kraft is among more than two dozen people accused in a police sting as part of a human trafficking probe, said authorities in Jupiter, Florida.

According to CNBC, a spokesperson for Kraft said: “We categorically deny that Mr. Kraft engaged in any illegal activity. Because it is a judicial matter, we will not be commenting further.”

Fortnite developer Epic games has announced that the Fortnite World Cup, to be held on July 26-28, will boast a $30 million prize pool, now the single largest in esports.

Your road to the #FortniteWorldCup starts April 13!

Learn more in our blog:https://t.co/GOlEAKuote

The developer also confirmed that the prize pool of the game’s entire 2019 competitive season will amount to $100 million.

The road to the championship will contain 10 weekly Online Open qualifiers that will run from April 13 to June 16, with each boasting a $1 million purse.

The top 100 Solo players and the top 50 Duos teams from around the world will participate in the World Cup in New York City. Each one of those players will be guaranteed at least $50,000, said Epic, with the Solo Champion walking away with $3 million.