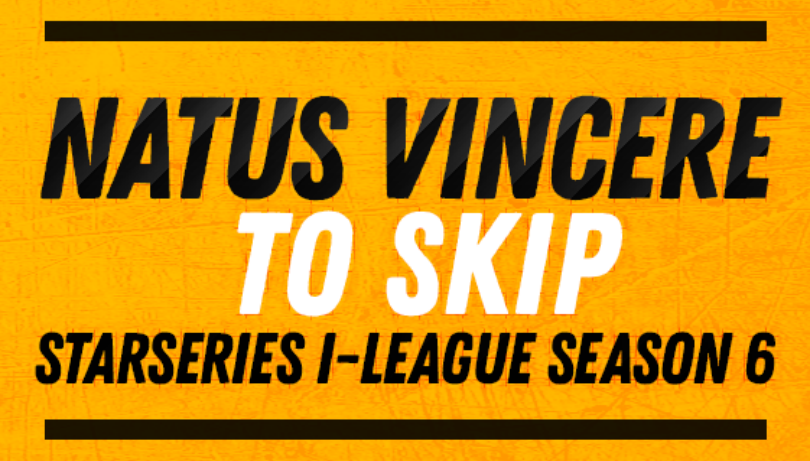 Natus Vincere G2A, the highest rated CIS representative in the top tier of CS:GO competition have officially pulled out of the StarSeries & i-League CS: GO Season 6. The decision comes in light of an overly packed tournament schedule, which will see the team participate at six LAN events in the upcoming three months, with two bootcamps in September and October/November.

Eugene “ugin” Yerofeyev, NaVi’s CS:GO Manager, elaborated on the decision to miss out on the finals in Kiev:

With each year it becomes harder to choose what tournaments to participate in, because their quality and quantity are continuously growing. Our schedule for the season is so busy that we are forced to withdraw from the home tournament, which we never missed before… A combination of factors are at play, and we know we’ll be needing a break at that point… Many other tournaments are coming up and we have very serious goals for them.

The team’s next event is DreamHack Masters Stockholm 2018, where they will face 15 other contenders for a $250,000 prize pool. The event will take place on Aug. 29 – Sep. 2, featuring four equal groups duking it out in a GSL group stage, followed by single elimination, best of 3 playoffs. The winner of the event stands to secure a large slice of the prize money, as well as a point towards the Intel Grand Slam.