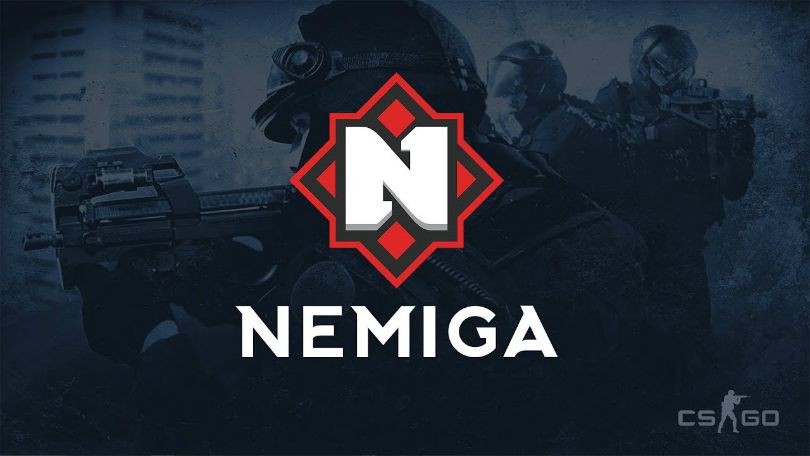 Belorussian CS:GO team, Nemiga Gaming, are likely to miss the CIS Minor Championship, taking place at the Twickenham Stadium in London, UK on Jul. 10-13 due to experiencing issues when procuring visas for the United Kingdom. A post was made on the team’s VK.com page, where it was mentioned that the team received letter responses from the UK embassy, informing them that the team was denied visa applications:

Today we received letters from the British embassy, where we were informed that we were denied visas. Only one hope remains for us, whereby a FACEIT representative will call the embassy and ask them to reconsider their decision, as well as guarantee our stay in London. They have already been informed and are working on it. We’ve got our fingers crossed, however we also understand that it’s quite possible that we’ll miss the Minor and that six months of our hard work will be wasted.

Nemiga were one of the invited teams for the closed qualifier of the CIS Minor Championship. The team traversed the swiss, best-of-3 bracket, emerging in the top 8 of teams, thus securing a placement at the Minor in London. Over the course of their run in the qualifier, the team only dropped a single series against HellRaisers, who secured top seed as a result of a spotless 3-0 run. Danylo “Zeus” Teslenko‘s pro100, Atlants Gaming and Elements Pro Gaming were all victims of the Belorussian roster’s might.