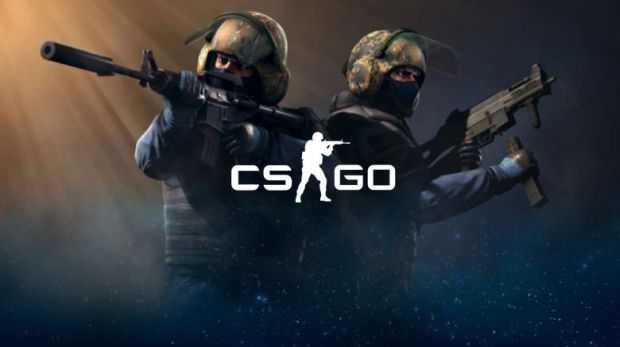 A new update has been shipped to CSGO, and it fixes the age-old bug of weapons being dropped outside of the play area that players have been requesting Valve to fix for quite a while now.

While the patch itself is not huge, it delivers some much-needed fixes to the competitive shooter by Valve.

Brief Release Notes for today are up. We’ve fixed a bug that allowed enemy players to spawn outside of their spawn location alongside a few other things. Notes in full: https://t.co/9zgBMcDhAr

Alongside the weapon drop bug, the March 2nd update also fixed some rare cases where players spawned outside their spawn locations.

Another rare bug that players have been experiencing is seeing two bombs in retake mode. This has been fixed in today’s update as well.