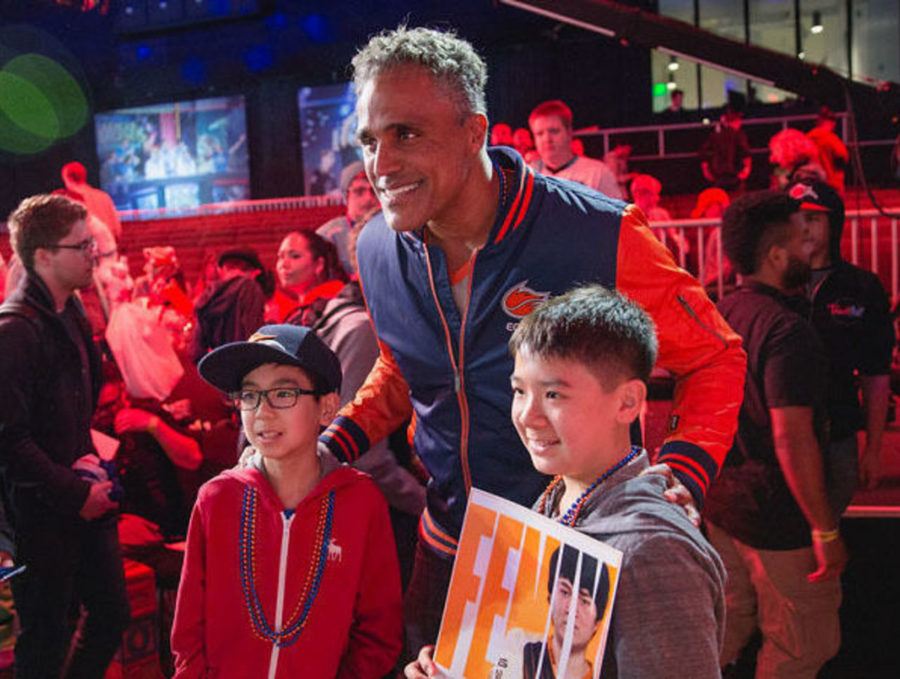 In the original Dexerto report, the alleged threats to Fox’s family were framed as one of the principal reasons why Rick Fox reportedly intended to cut all ties with the organization. In response to the allegations, the accused shareholder’s legal team released a statement denying those threats.

But the alleged email in question, which Lewis claims has been authenticated by other sources, suggests otherwise.

In a video recorded by TMZ, Rick Fox is on record as saying that if Echo Fox removes the person in question from the company, he’d be willing to stay on.

According to Dexerto, the shareholder in question has yet to respond to Dexerto’s requests for comment about the latest development.

Tweeting out the news, w33 said he will “hopefully be coming back soon” but didn’t say what issues he’s dealing with.

I’ll be taking a break from competitive dota and fix some long overdue health issues, will hopefully be coming back soon, cheers!

The loss of w33 serves another blow to the Chaos roster after they recently dropped Otavio “tavo” Gabriel and Danylo “Kingrd” Nascimento, while simultaneously deciding to leave the South American Dota 2 scene after a string of poor tournament results.

w33’s most notable accomplishment is the historic underdog run Digital Choas made to the 2016 TI Semifinals, of which he was an integral part. They would fall to Wings Gaming 2-1 in the finals.